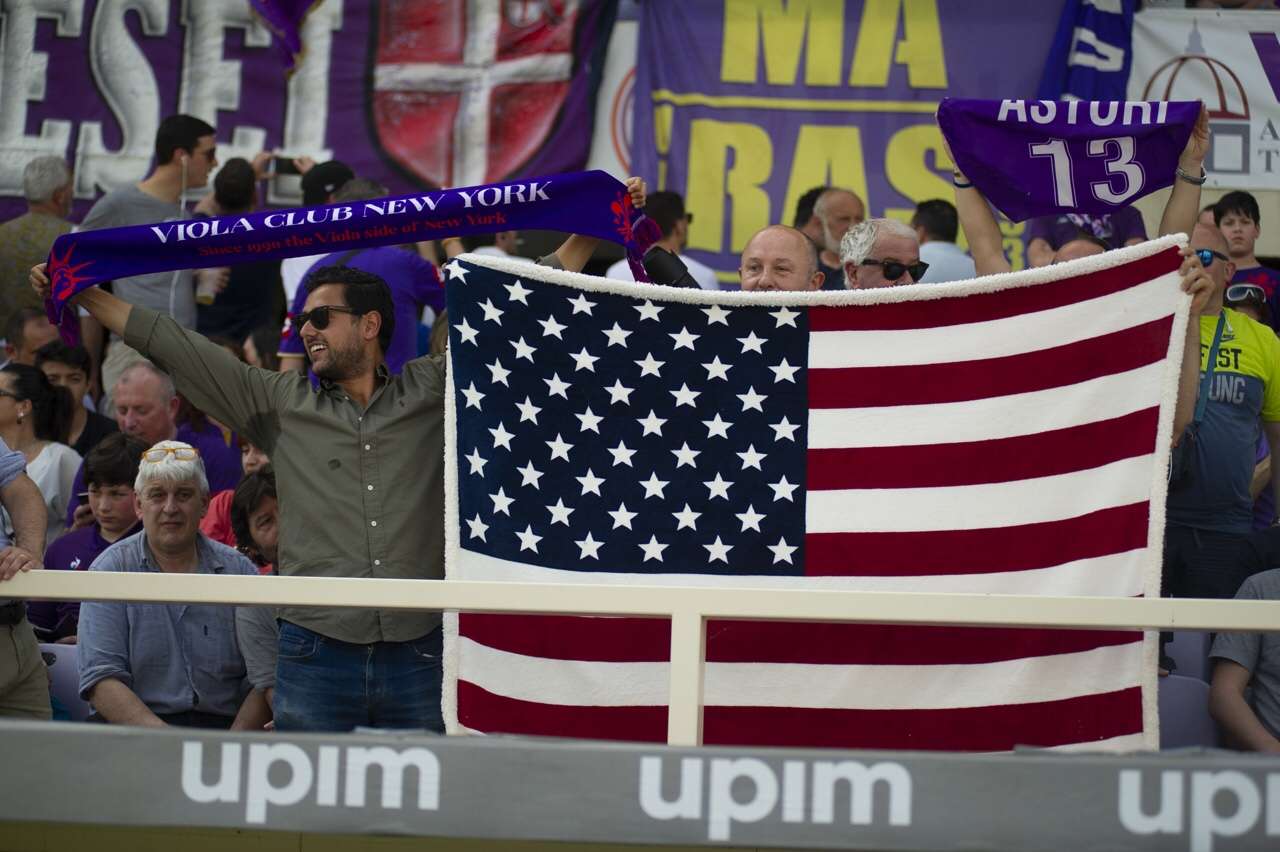 AS Roma have been forced to withdraw from the 2019 edition of the International Champions Cup due to a conflict with Europa League Qualifiers.

As noted from the ICC official website and now confirmed by the club, A.C.F. Fiorentina have replaced the Giallorossi on the schedule.

This is hardly surprising news considering Rocco Commisso’s recent purchase of the club.

Fiorentina will play Chivas de Guadalajara on July 16th in Bridgeport, Illinois, followed by Arsenal on July 20th in Charlotte, North Carolina before closing against Benfica on July 24th at Red Bulla Arena.

La Viola are set for their first American experience under their new ownership this summer.