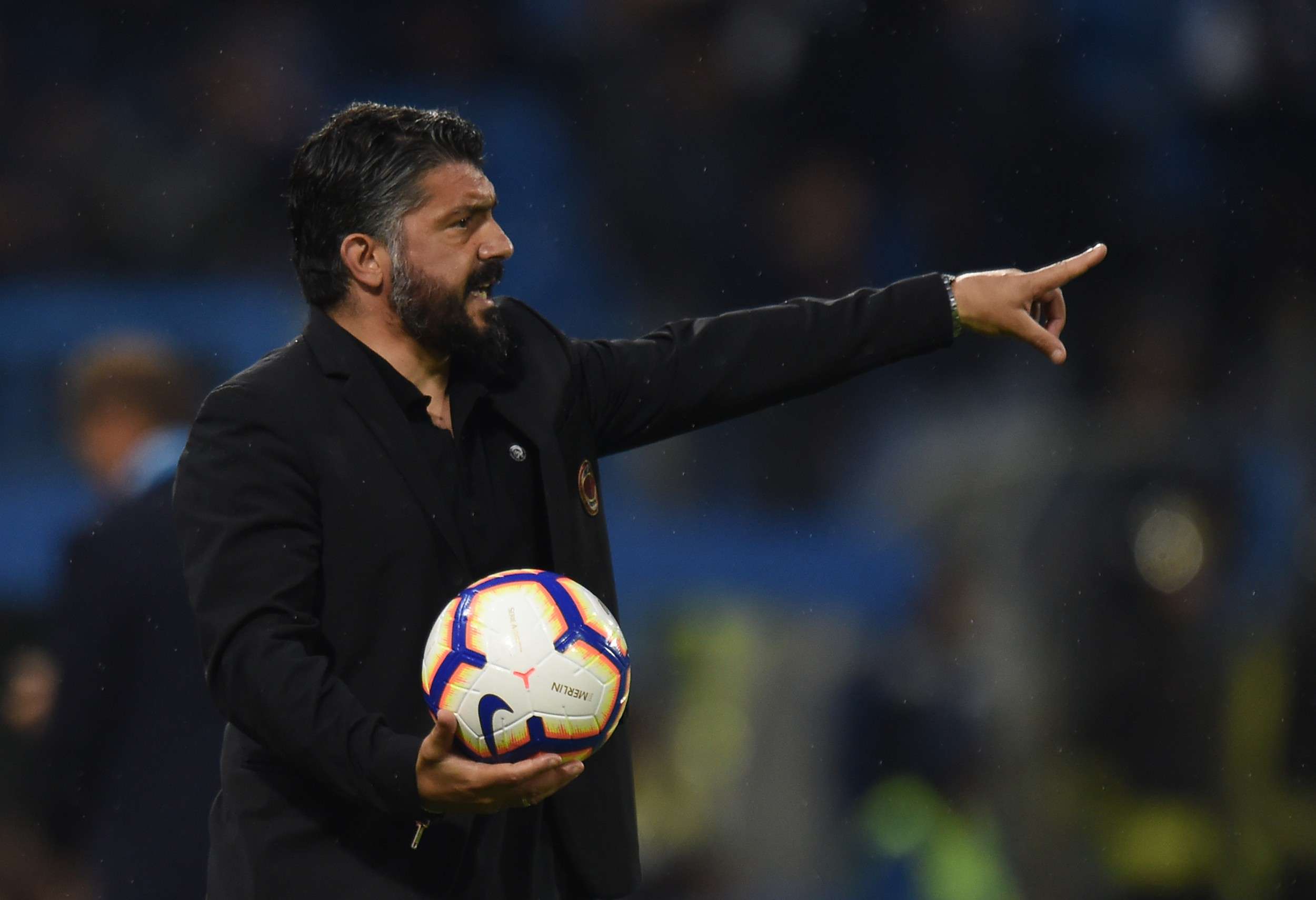 Gattuso won the Champions League as a player with the Rossoneri under Ancelotti in 2003 and 2007, and now will take the place of his former mentor with the Partenopei.

The ex-midfielder has been without a club since being fired by Milan at the end of last season after they missed out on a place in the Champions League by just one point.