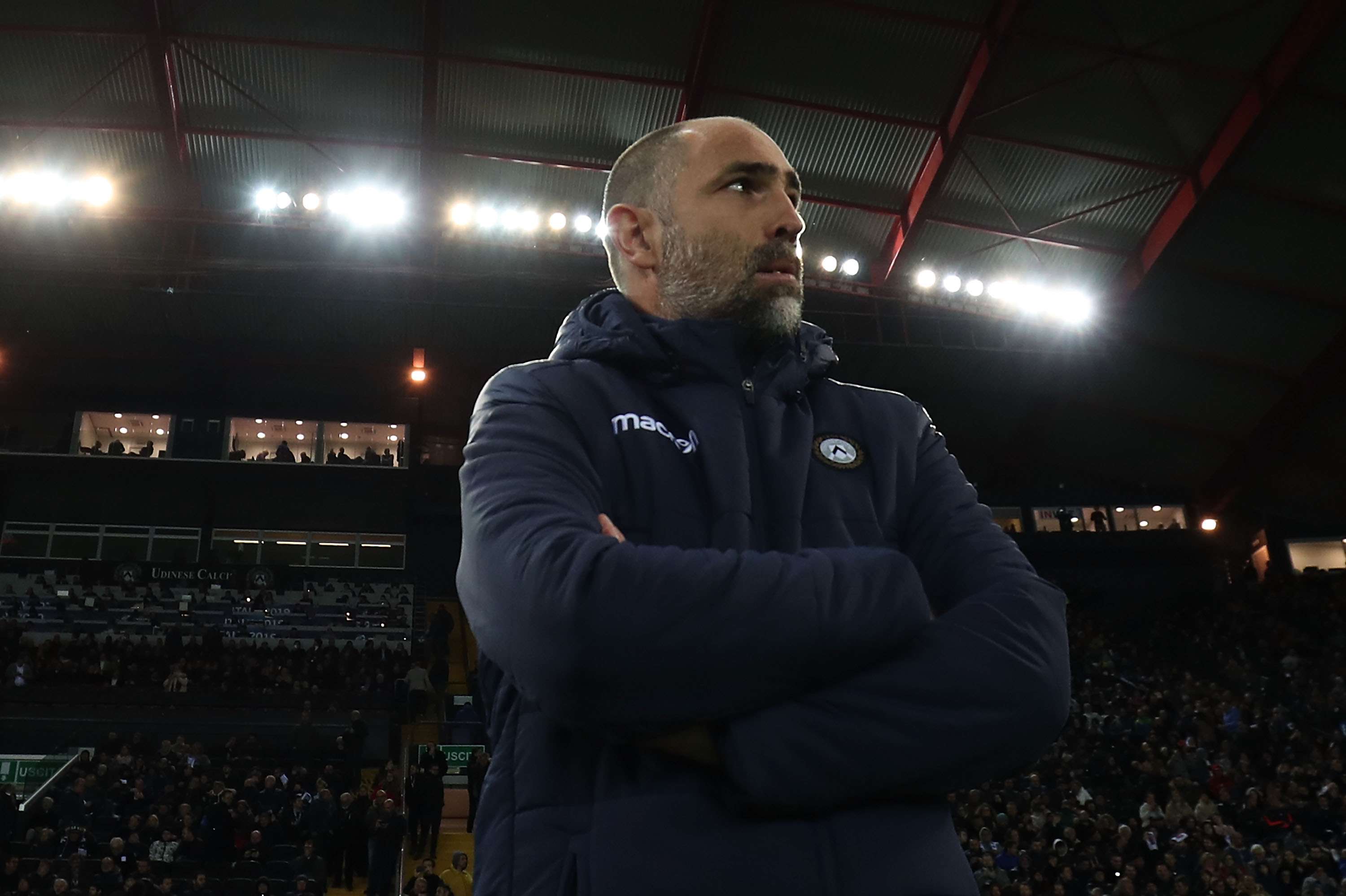 Udinese have sacked boss Igor Tudor, after a run of poor results culminated in a 7-1 defeat to Atalanta last weekend and a 4-1 loss to Roma in midweek.

“Udinese Calcio announce they have relieved Igor Tudor of his duties as head Coach of the first team, together with his assistant Jurica Vucko,” read an official statement.

“The club want to thank Tudor and Vucko for the work they have done. The squad will be temporarily led by Luca Gotti, who will take charge of his first training session at 15:00 CET this afternoon.”

The 41-year-old former Juventus defender is currently on his second spell in charge of the club, after being brought in to avoid relegation at the end of the 2017/18 campaign.

Yet the Pozzo family – who also own Watford in the Premier League – brought Tudor back in March 2019, until their patience has run out once again after the team has scored five and conceded 17 goals in the opening 10 games of the Serie A season.

Fonseca |”Smalling is a great player”