Opinion | Why Bernardeschi can be a key figure under Sarri 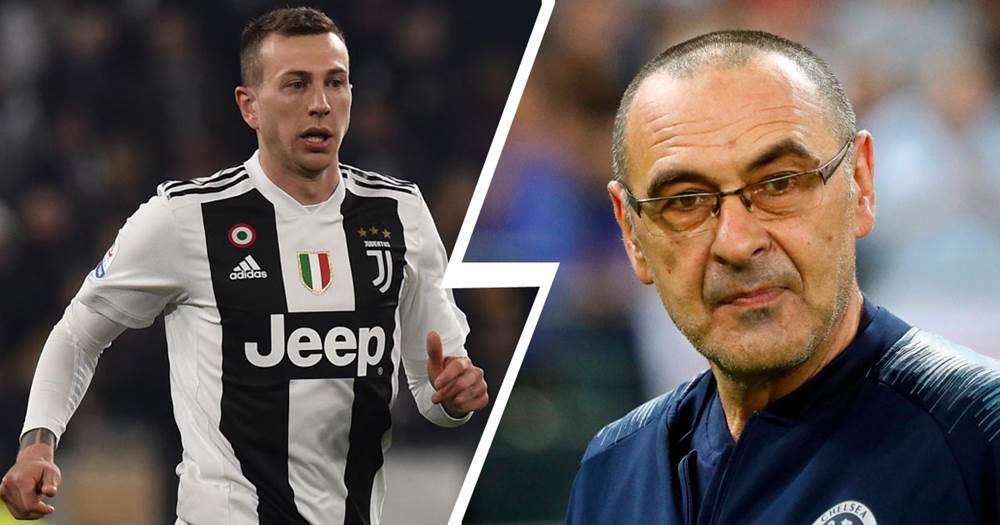 After having been with Juventus for two seasons, I feel the biggest threat to Fedrico Bernardeschi is him just trying to find his footing, both literally and figuratively.

During his time with the Bianconeri, Federico has been used at LW, RW, and SS where he has had to compete with the likes of Paulo Dybala and Douglas Costa. Enough games have been played by all three players to formulate an accurate opinion on them. Dybala has been our wonder kid since joining from Palermo but over the course of his tenure you’ve seen areas in which he excels and areas he does not. A winger is one those areas he cannot excel, it just doesn’t suit him.

On the other hand you have the human highlight real that is Douglas Costa. A phenom on the ball and pace that is hardly ever matched, however, that’s all he will offer you. Sure he can score or send balls in but he also limits you in making adjustments because of his inability to perform other duties than the ones listed.

That’s where Federico comes in. After out performing Dybala on the wing and proving to be “less injury prone” than his Brazilian counterpart he has shown to be dependable as well as versatile for his team and coaches. In today’s game, attacking football has become the standard so a coach must not only implement plan A but be prepared for plans B, C, and D. With that being said, moving Fede seamlessly from wing to a central role back to the other wing without any hiccups can allow for Maurizio Sarri to start finding the mismatches he needs.

Fede’s struggles as of late have really only been his decision making in the final third while playing on the wing. Although he has games where he proves exactly why he starts (see Juve v Atleti last year) and during the moments he switches to the more central role it allows for his creativity to shine. He is a very underrated passer and has the vision to find the lines in between the defense. That being said if you use Fede correctly it still allows for Dybala to start so why not maximize the talents you have?

Utilizing a 4-3-1-2 with Fede as a #9 with Ronaldo and Dybala forward allows you to move into a 4-3-3 with Fede on either wing. Or Dybala could move central and drop down as Fede moves forward and Aaron Ramsey or Adrien Rabiot could move forward forming a 4-2-3-1

There just seems to be more options when Fede is on the pitch all with seamless movement. He is creative with his toe-poke, accurate with passing, still a very good striker with his left foot and all around versatile with energy all match.

Why Tottenham’s Dejan Kulusevski could still return to...

Agent of Juventus’ Weston McKennie in London for...