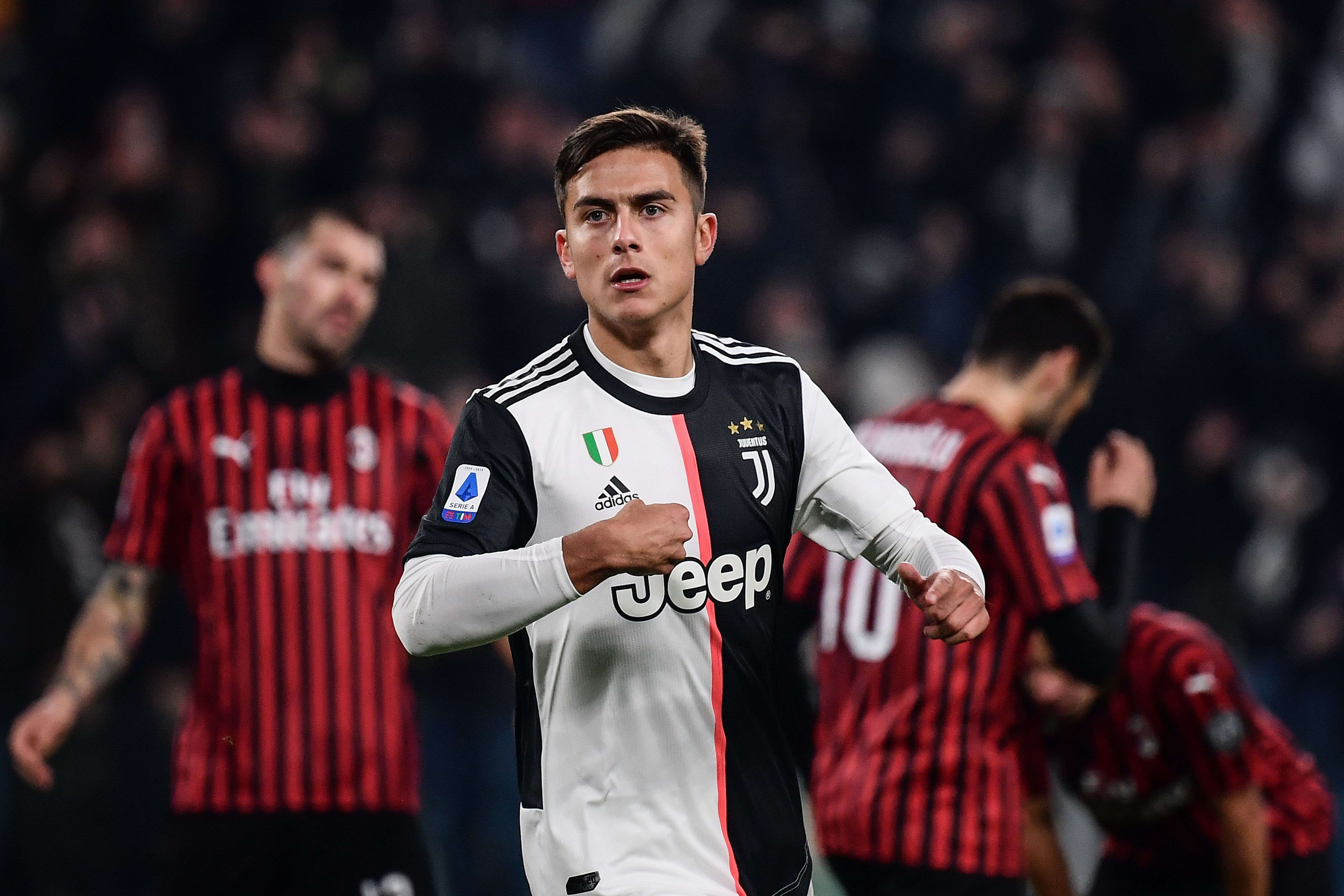 After netting the only goal of Sunday’s encounter with AC Milan, Paulo Dybala took his tally against the Rossoneri to seven, more than he has scored against any other Serie A side.

Furthermore, statistics reveal that no fewer than six of those strikes have come in the six home meetings he has featured in against Milan at the Allianz Stadium.