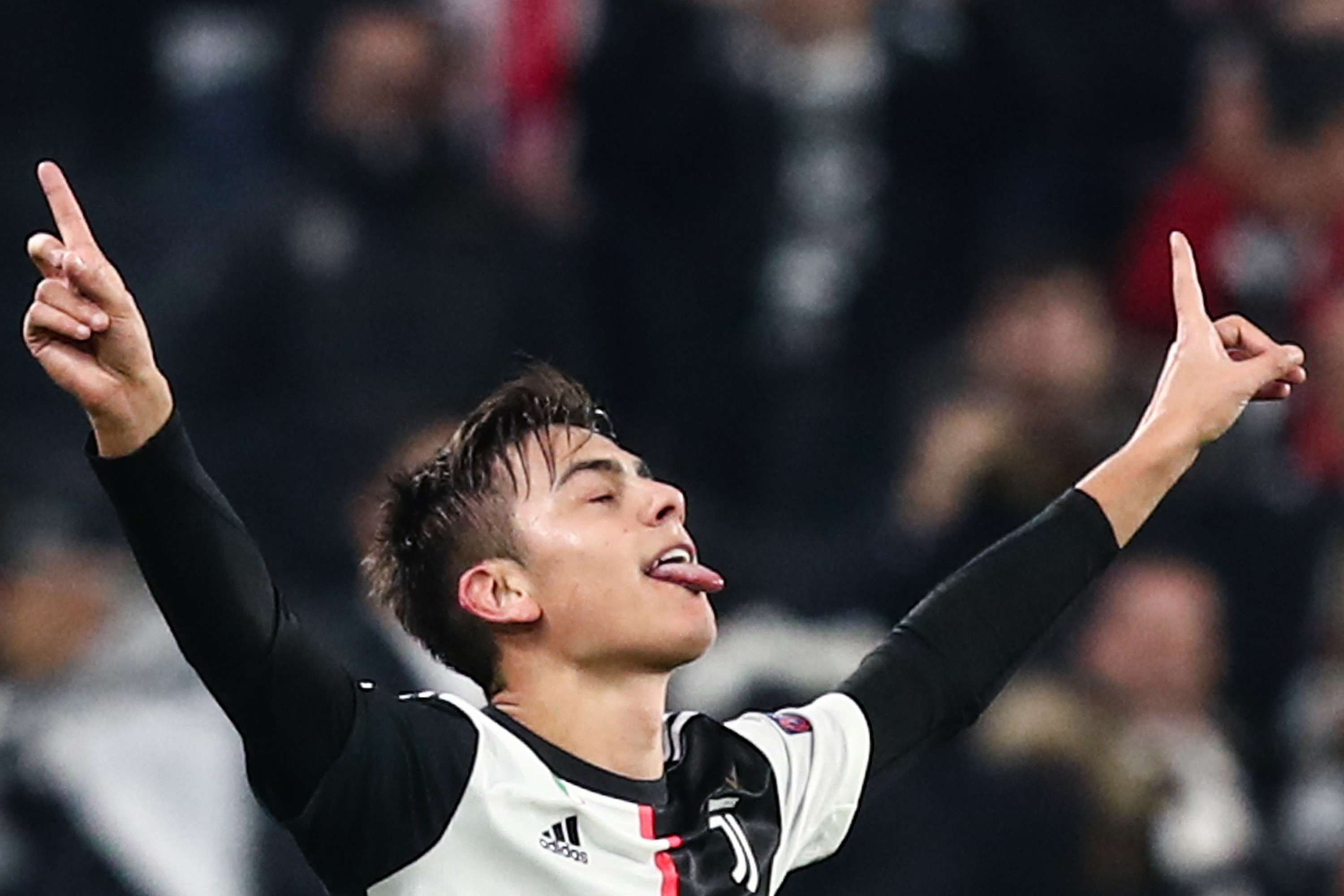 Having steered his side to a 1-0 victory over Atletico Madrid to top their Champions League group, Juventus boss Maurizio Sarri praised the quality of match-winner Paulo Dybala, but only after discussing Cristiano Ronaldo’s fitness.

“I haven’t spoken to him yet about the pain in his knee,” Sarri told reporters after the match of CR7 “but he looked to be in good shape, as in the final stages he was tracking back, fighting hard and helping out in defence.

“Dybala is world class, in a very positive period of form, so right now he is making the difference.”