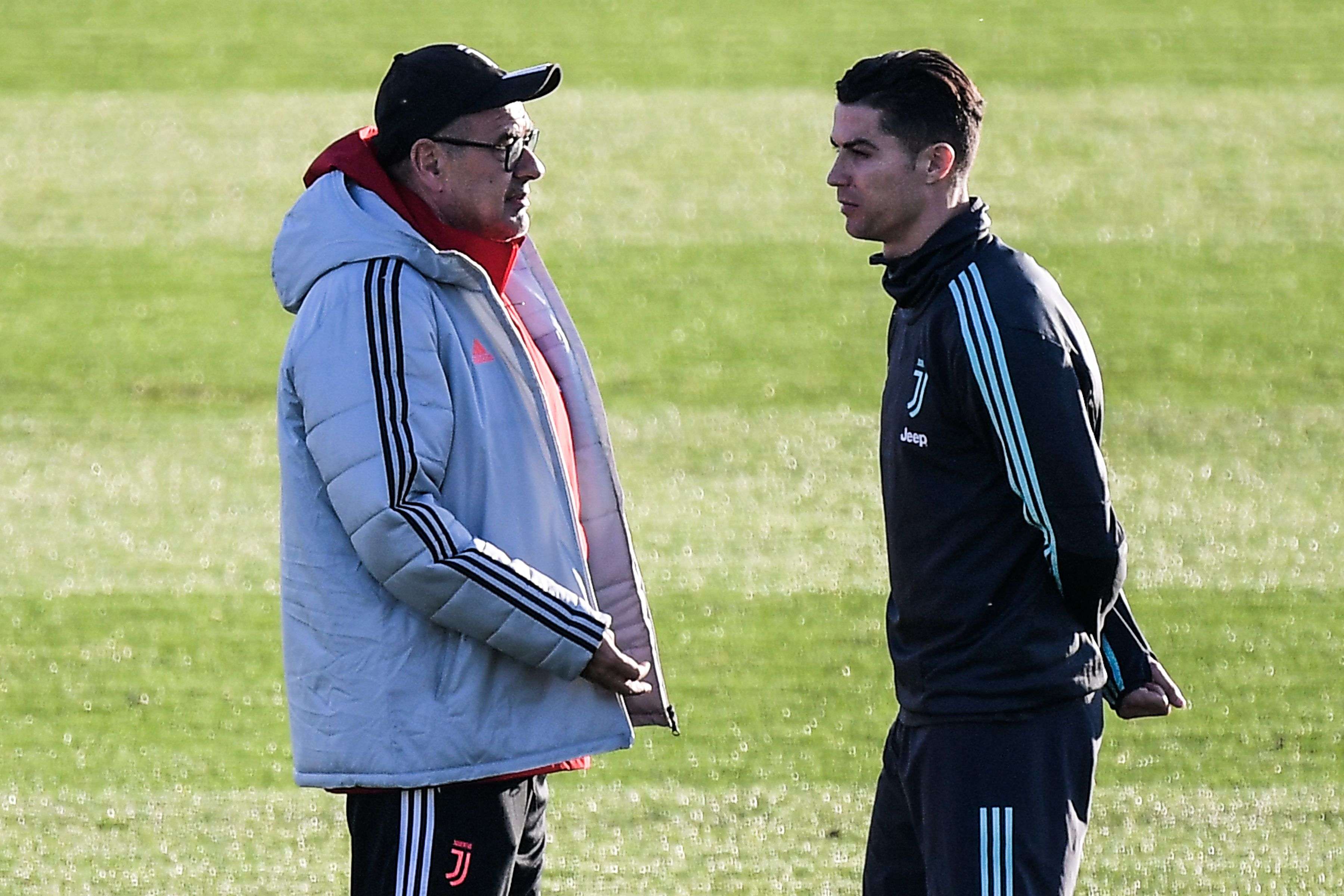 At his pre-match press conference on Monday, Juventus boss Maurizio Sarri was inevitably asked about Cristiano Ronaldo after the Portuguese megastar missed the Old Lady’s last outing and was substituted in the two previous games.

“I have a good relationship with him,” Sarri told reporters. “If a player who won a lot gets mad, it means they still have a lot of motivation. I’ve been seeing players get mad after a substitution for 25 years. It doesn’t surprise me.

“Yesterday he practiced with his team-mates, he’s improving, we’ll evaluate him between today and tomorrow”