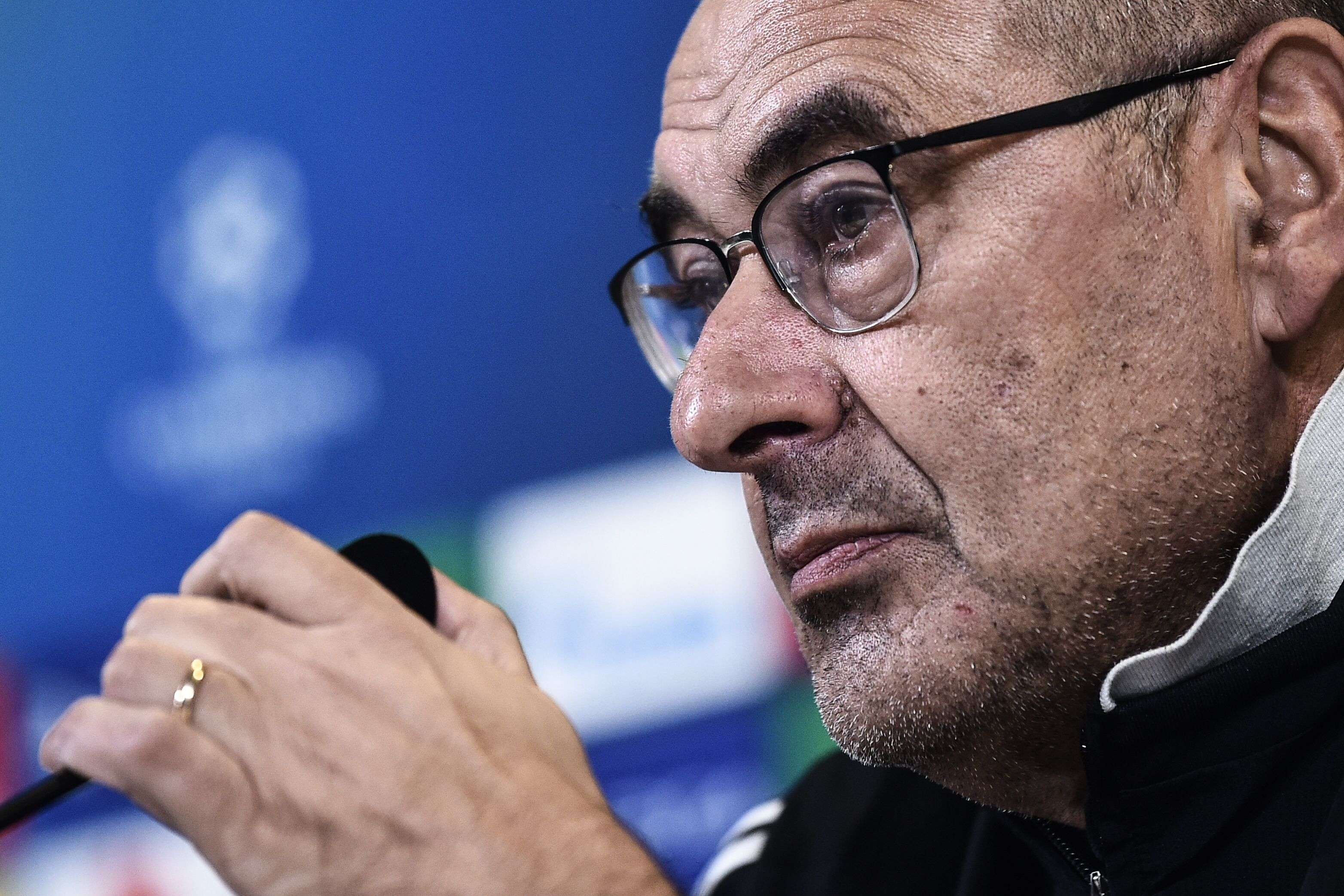 Asked about why Juventus opted to make Maurizio Sarri their Coach this past summer, Juventus sporting director Fabio Paratici insisted that the former Chelsea boss was always their preferred candidate to replace Max Allegri.

“In previous years, he had made an impression on us with Napoli and we felt for ourselves how good he was,” Paratici told Tuttosport. “Then he played great football in a difficult environment at Chelsea and in the Premier League. It’s not easy to be a foreigner in a different kind of football.

“He finished third and won the Europa League. A mix of these things led to us considering him as the ideal Juventus coach, from the beginning. He was our first choice.”