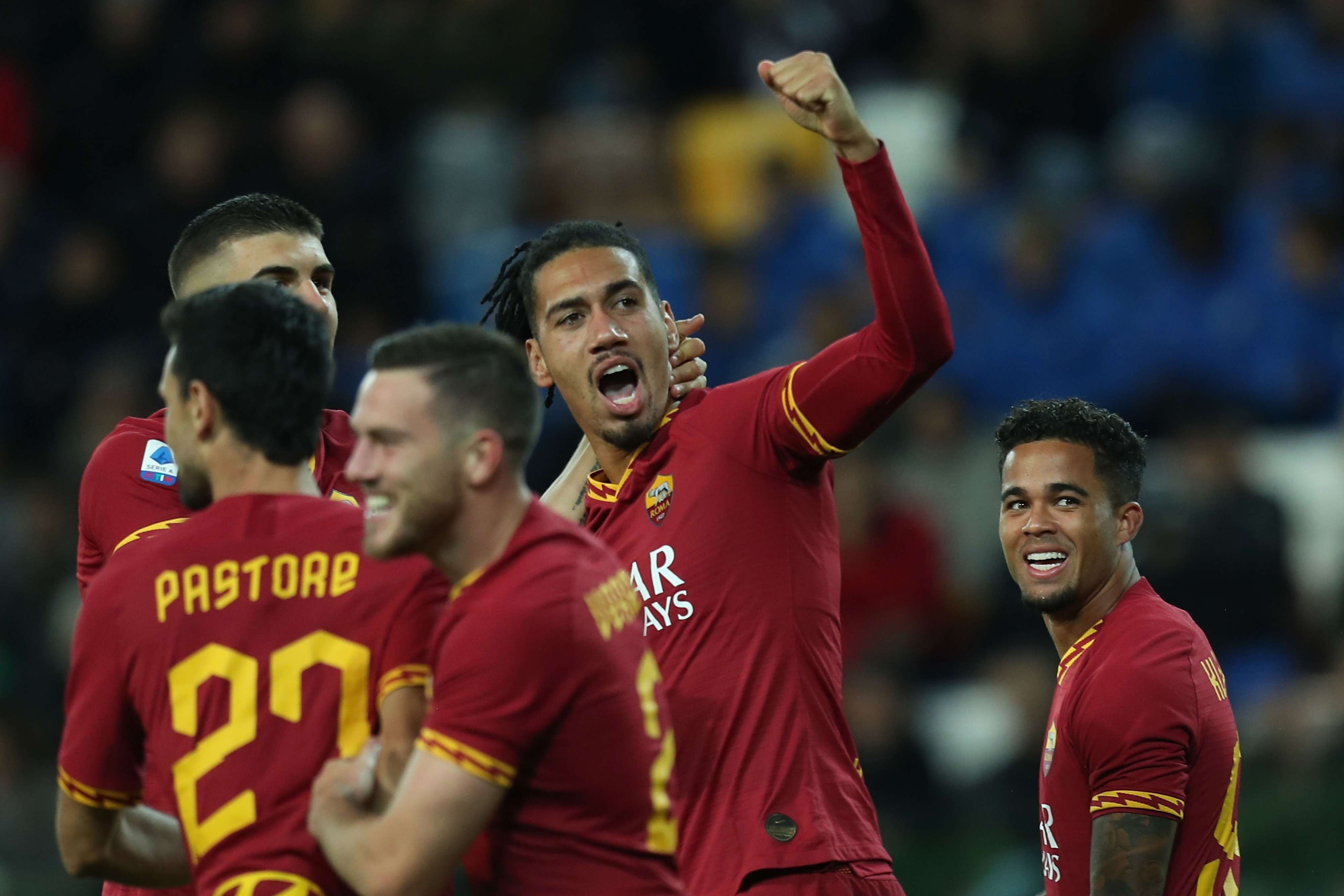 With a goal in a 4-0 win versus Udinese on Wednesday evening, Chris Smalling became the first ever English player for score for AS Roma.

The centreback has put in a series of excellent performances in the Roma backline, prompting the Giallorossi to contact Manchester United in an attempt to secure a permanent move to Stadio Olimpico.

Reports in the Italian press suggest that the two clubs are still a fair way from agreeing on a price, with Manchester United said to want €20 million, while Roma have offered €10 million.

Juventus only European side left unbeaten