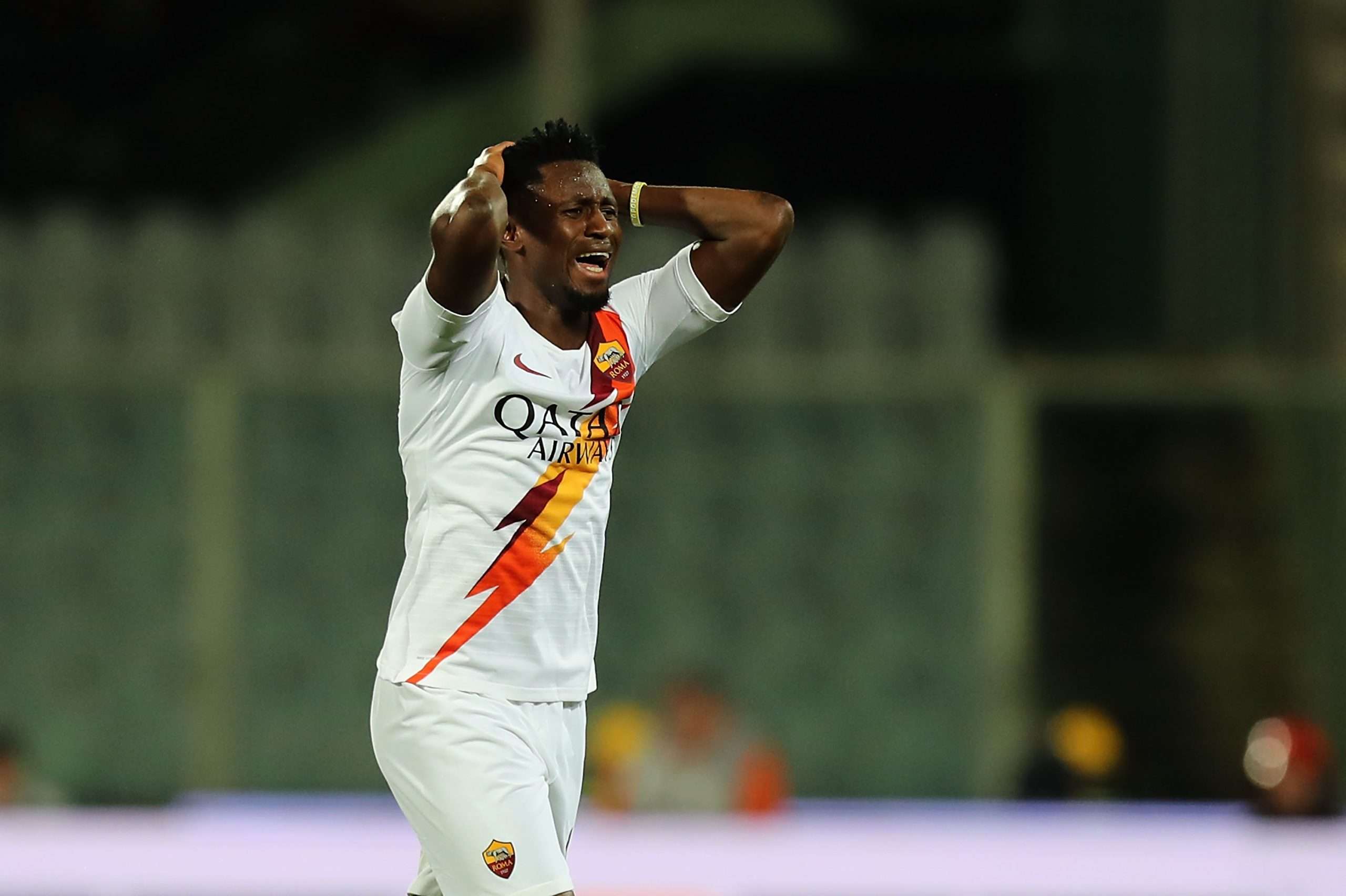 In an interview with Corriere dello Sport, Roma midfielder Amadou Diawara discussed his childhood aspirations of playing football, his footballing heroes, as well as his rapport with the managers he has played under.

“I remember that when I was young, my father didn’t want me to play football. Every time I went to play football I had to go to a friend’s house for a shower and then go home. The first time I told him I wanted to be a footballer, I got a smack that I still remember to this day. My sister Sira would help me, she would buy me boots and hide them so that my dad wouldn’t see them, otherwise he would have gifted them to some other kid to stop me playing.”

“My parents are teachers, my father would always tell me that when he came home from work he would see millions of children play, and from all over those two at most would be able to do it as a job. So I had to study, seeing as it was almost impossible for me to be among the few who are fortunate. I went to school, but training times overlapped with lessons and sometimes I skipped them to go and play.”

“Yaya Touré was my idol, I watched hm on TV back home, he played at Barcelona at the time. I also followed him in the Ivory Coast national team. The African Cup of Nations is very important for us, we all get together around the TV to watch it. He was my idol so I watched Guinea’s game and supported them, but also him. He had great visioin and played in the same position as me, I dreamt of becoming like him. From Italian football, I really liked De Rossi, I watched a lot of Roma games because I wanted to see him play.”

“[Leaving home] wasn’t easy, going from one continent to another and not knowing the language. I arrived in Italy where so many other young players wanted to take the same road I did. It was difficult, but now I’m happy in Italy. I don’t go back to Guinea often and sometimes I get nostalgia, but my family comes to visit.”

“It was Sarri [who brought him to Napoli], I thank him because he made me grow a lot as a player. He taught me to play, and showed a lot of faith in me by making me play straight away in big games. Then our paths diverged, but I thank him for what he gave to me as a footballer and as a man.”

“When Ancelotti arrived I didn’t know whether I was going to stay at Napoli, then he called me to tell me he would be counting on me. In the end it didn’t work out that way, he is a great man but the relationship didn’t work out completely.”

“Paulo Fonseca is a great manager, a bit similar to Sarri – he always wants to play out from the back and make the most of the midfielders, which I like a lot. This is a new adventure in my career, which I have to overcome.”

Marco Parolo on restarting football: “The real problem will be playing without a crowd. Laziali give off more energy than anyone else.”