Andrea Pirlo on Juventus defeat to Barcelona: “We’re a team that’s a work in progress.” 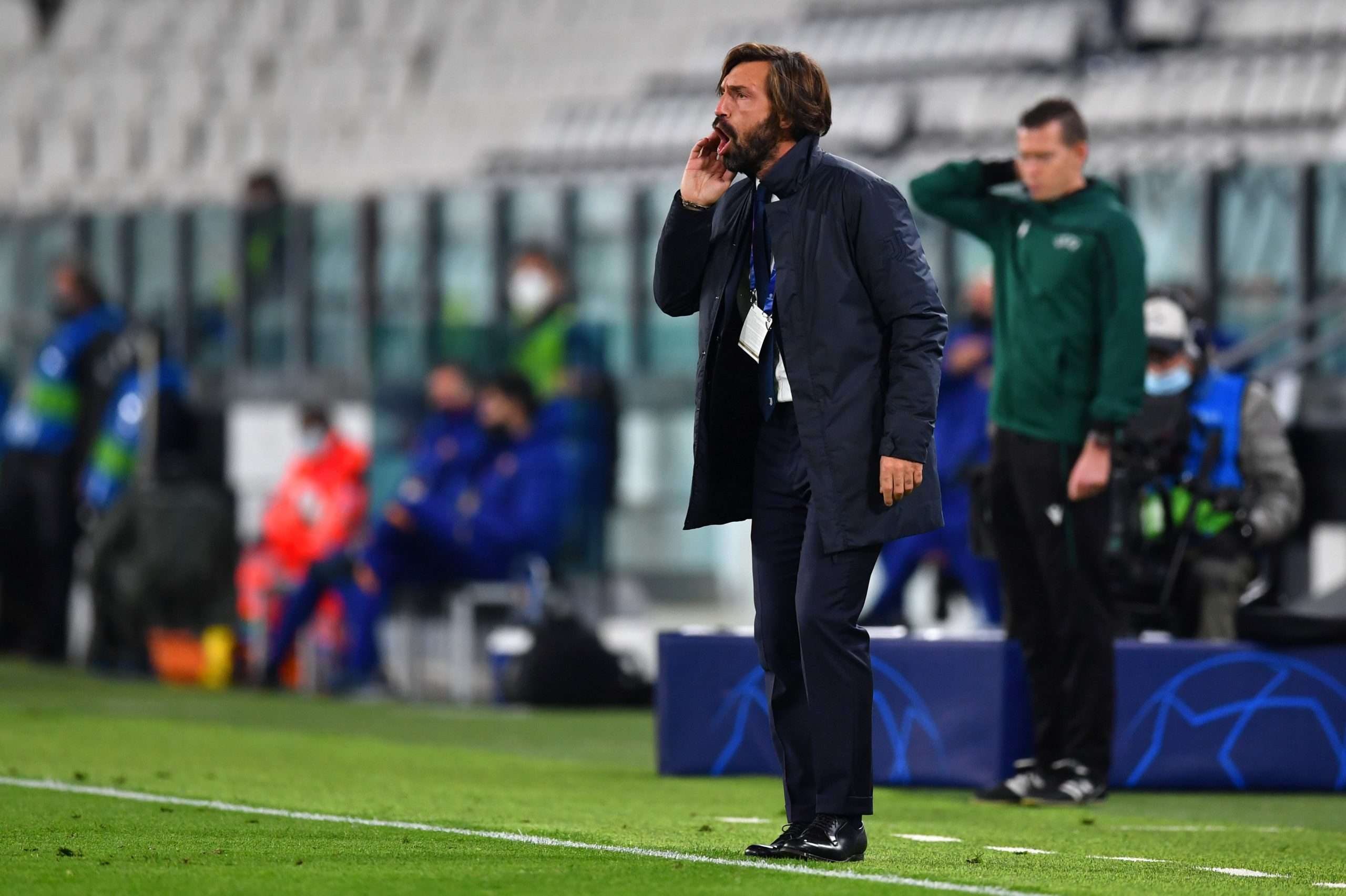 Speaking after his Juventus side’s 2-0 defeat to Barcelona, Andrea Pirlo – his words transcribed in Gazzetta dello Sport – insisted that the result could be chalked down to a lack of experience, albeit lamenting a lack of intensity in the Bianconeri passing patterns.

“It was a difficult game, against a team that knows how to play and is further ahead than us in its journey. We’re a team that’s a work in progress, with players who are at their second Champions League game. The defeat will help us grow.”

“Hopefully I can have other players available soon, because we’re running thin and the players that I put on the pitch have to be there for 90 minutes. […] When we went down to 10 we were also pressing too much, running around aimlessly.”

“We should have positioned ourselves better on the pitch. Sometimes Kulusevski and Dybala were too close to each other. We had Chiesa out wide, but we need to be quicker when moving the ball and getting it to the wide players.”

“We made many mistakes when it came to choosing passes – we need to improve in order to be able to compete with Barcelona.”