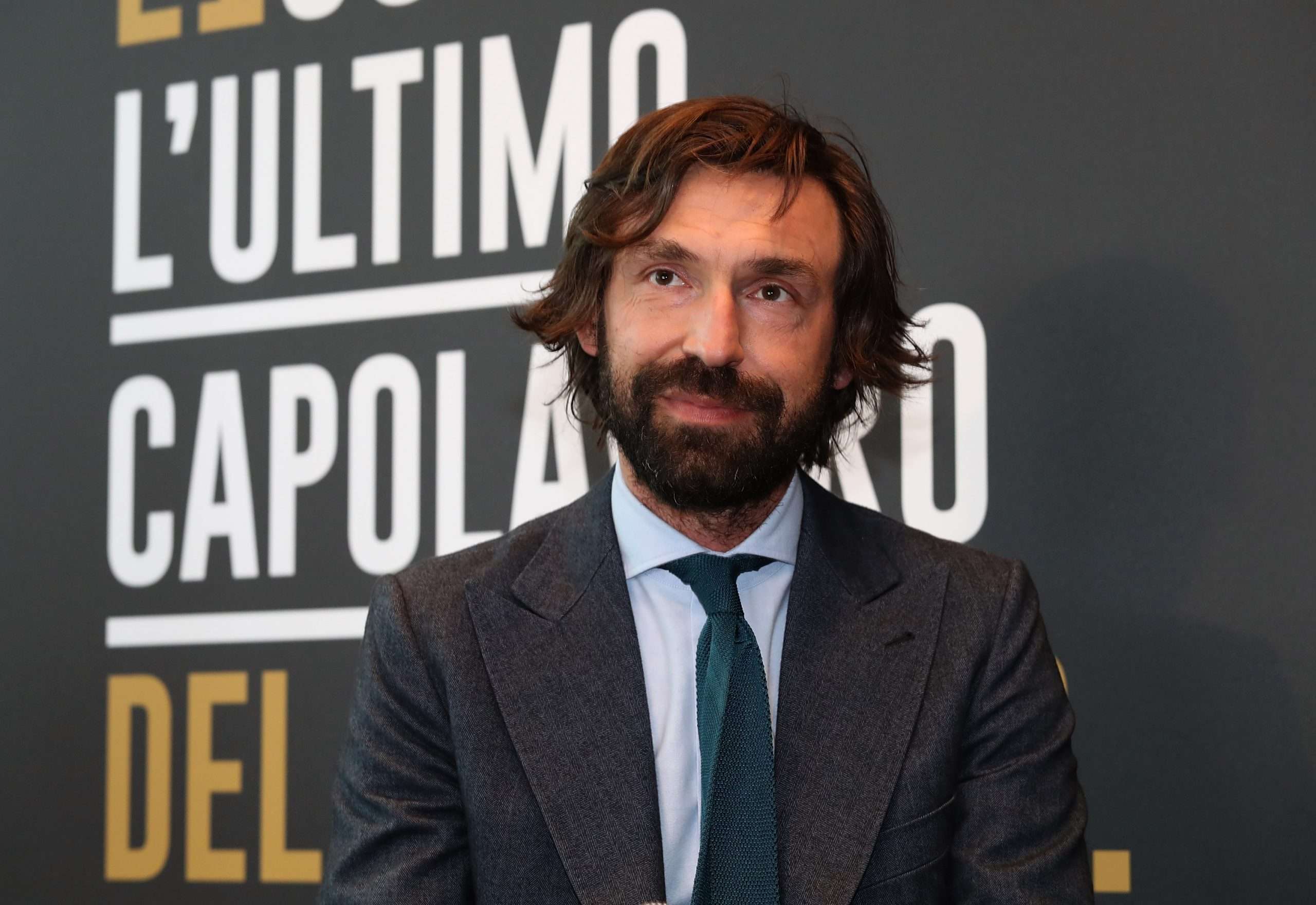 Multiple sources including Sky Sport Italia and Gazzetta dello Sport are reporting tonight that Andrea Pirlo is close to becoming Maurizio Sarri’s replacement on the Juventus bench, having been in Turin this afternoon. The announcement could be made as soon as tonight, according to Gianluca Di Marzio.

The World Cup winner had been previously named coach of the U23 team, but looks set to earn a promotion to the first-team before even taking charge of a single game.