Antonee Robinson’s move to AC Milan is off 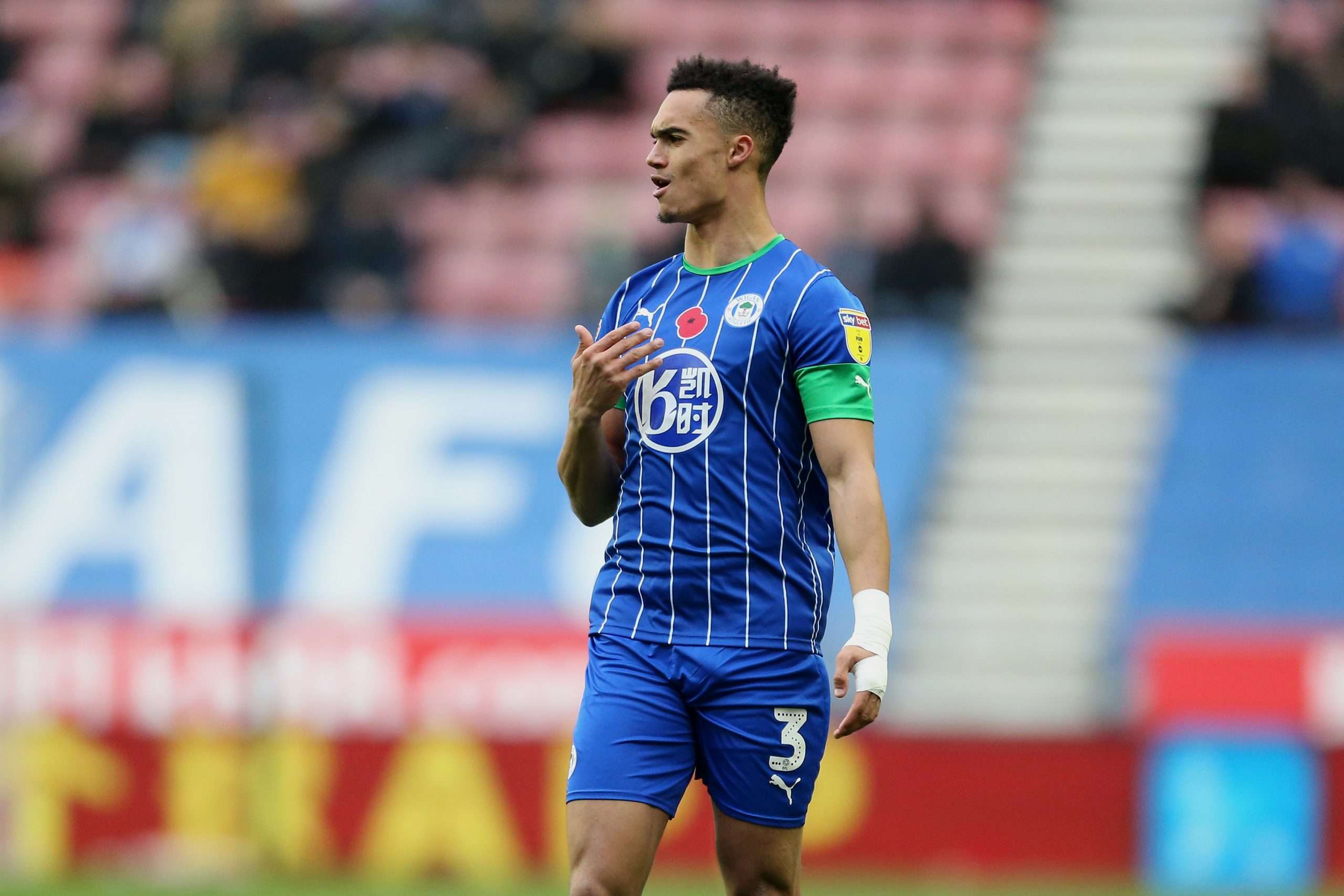 As of last night, there were conflicting reports over what deal had been struck between the two sides, with Italian outlets claiming that it was a loan with €7m option to buy, whereas British outlets were claiming it was a permanent deal for €12m. This could well be the point of disagreement that has led this deal to collapse.

Fiorentina racing against the clock for Croatian left-back Marko Pajac