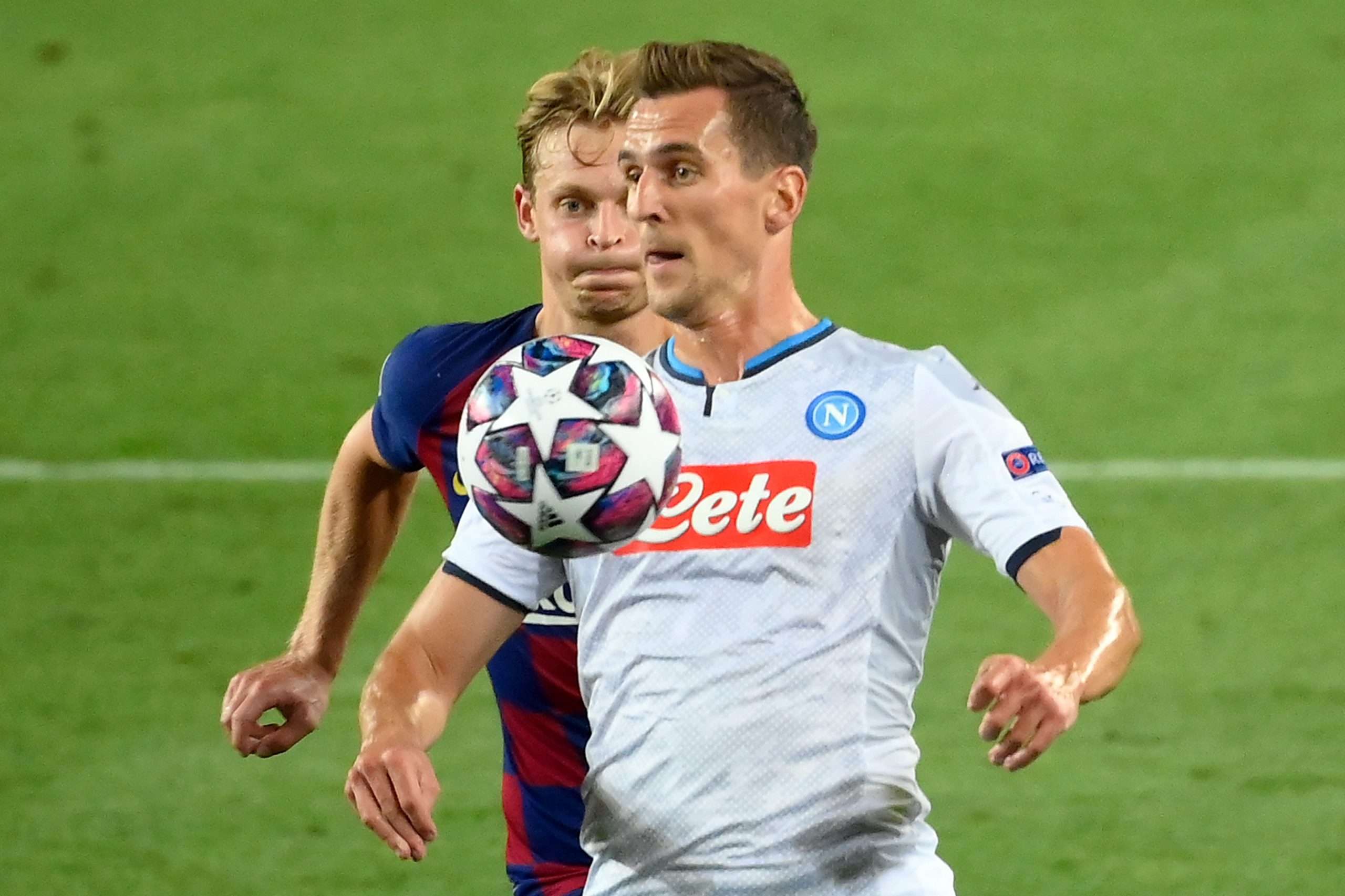 The La Liga side had also previously made an attempt over the summer to sign the Polish international, whose contract expires at the end of the current season, but were put off by Napoli’s excessive demands.

Having been courted by Juventus and Roma in the past, Milik looks set to leave in January, however the player’s salary demands remain high, while the club had been holding firm on a transfer fee in the region of €15-18m.

Nevertheless, with the Spanish side emerging as a potential destination, the chances of reaching a deal to prevent the striker from leaving on a free have increased. Having been left out of Napoli’s squad for both league and European competition this season, Milik is intent on finding a club at which he can enjoy regular playing time in the lead up to next summer’s Euros.