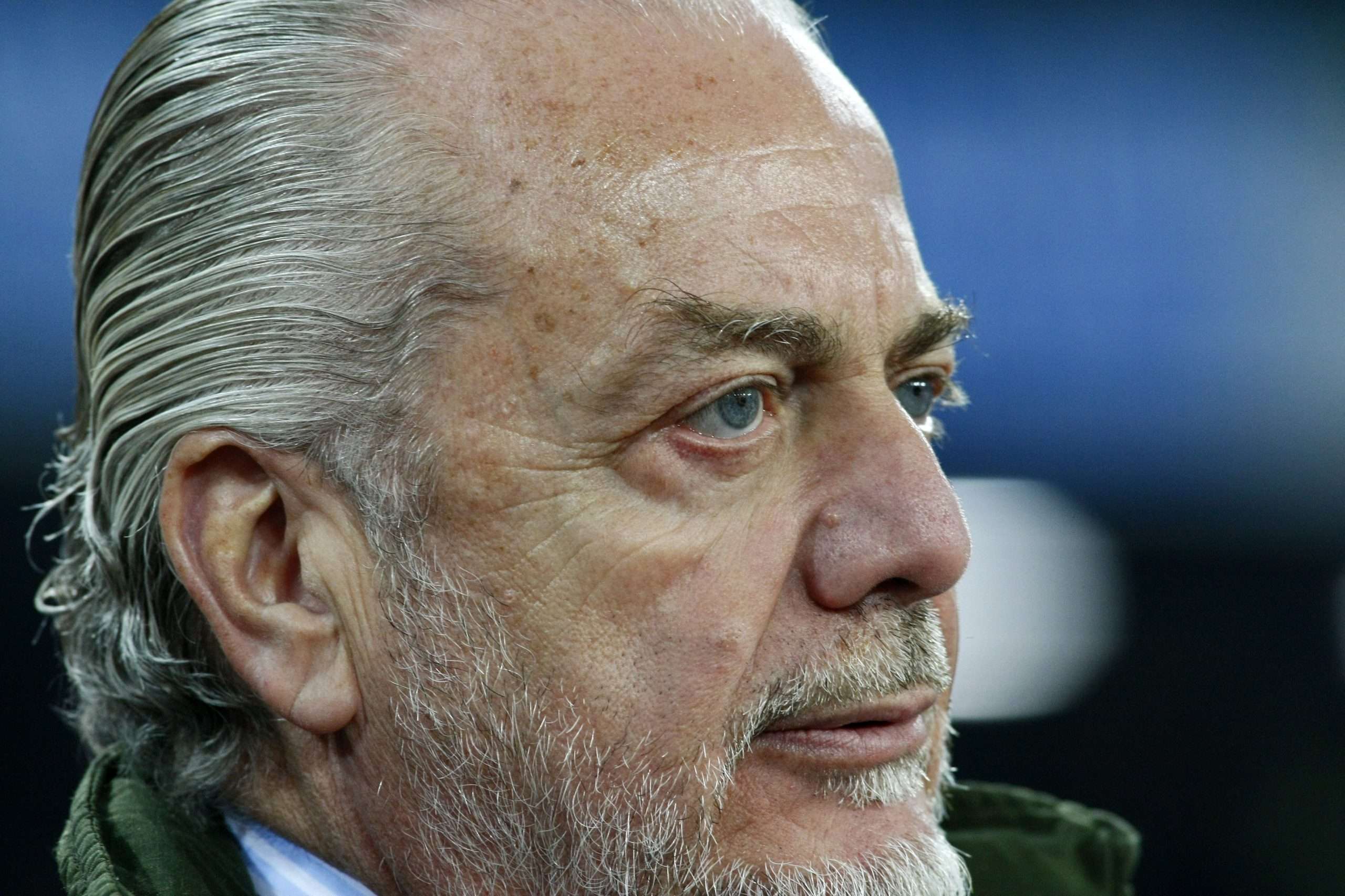 Corriere dello Sport have reported that Napoli owner Aurelio De Laurentiis has set out his club’s position regarding the fate of this season’s Serie A to league officials. For the Partenopei owner, this season’s remaining fixtures should be played out whenever the ongoing pandemic permits it, even if this means extending the season beyond the summer.

The proposition would also include finishing the Coppa Italia, and would have the matches played behind closed doors. De Laurentiis also reportedly turned out the prospect of resolving the season using a play-off system to assign final positions.