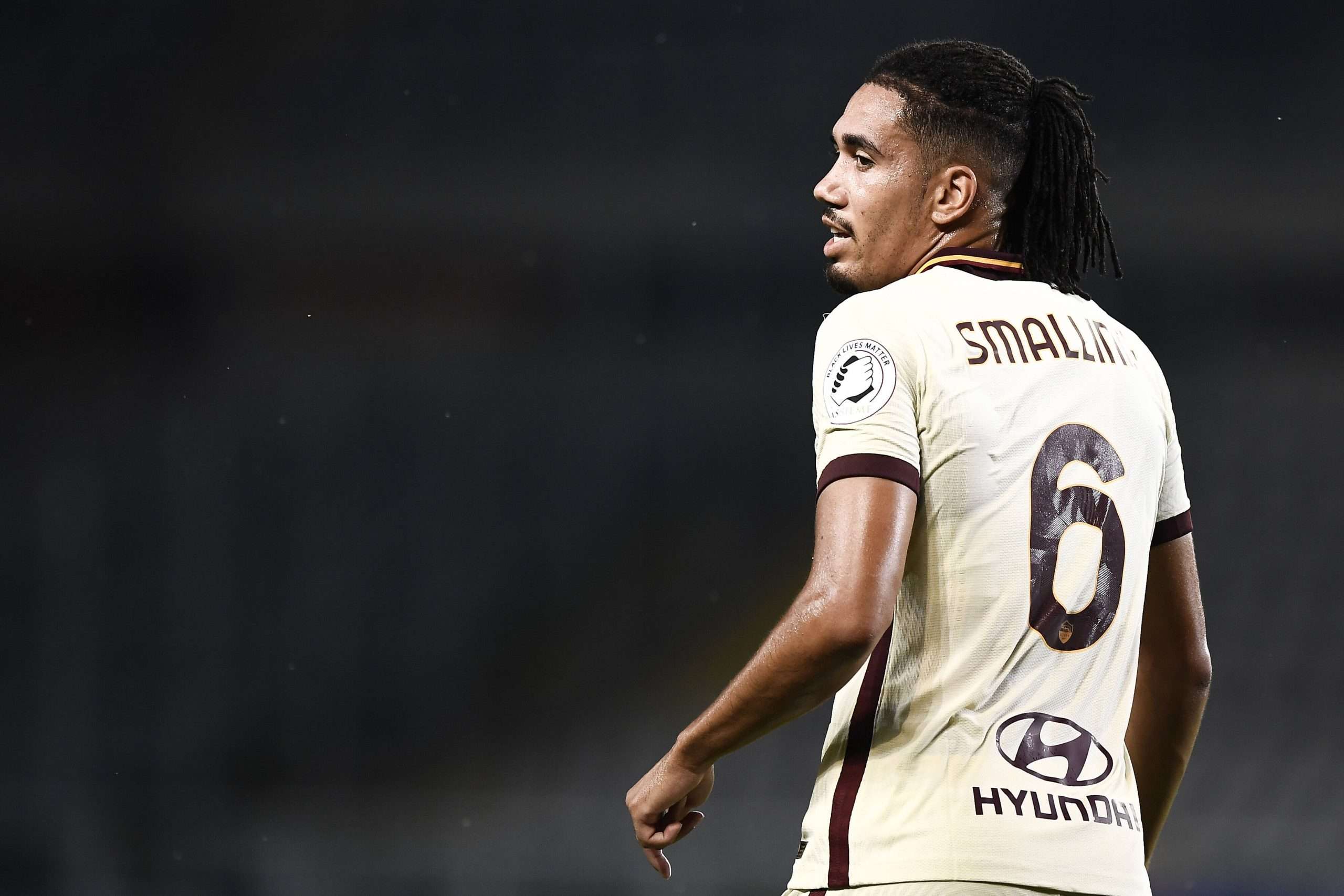 Sky Sport Italia report today that Roma have been unable to strike a deal with Manchester United to extend Chris Smalling’s loan deal. This means that the defender will not be available to play the remainder of the club’s Europa League campaign, with yesterday’s win over Juventus his final of the season.

With the Red Devils also competing in the competition, a possible reason for talks not reaching their close would be the Premier League club’s unwillingness to strengthen a direct rival for the trophy

Nevertheless, Roma still hope to keep the defender for the season to come, with another potential loan deal remaining an option on the table.