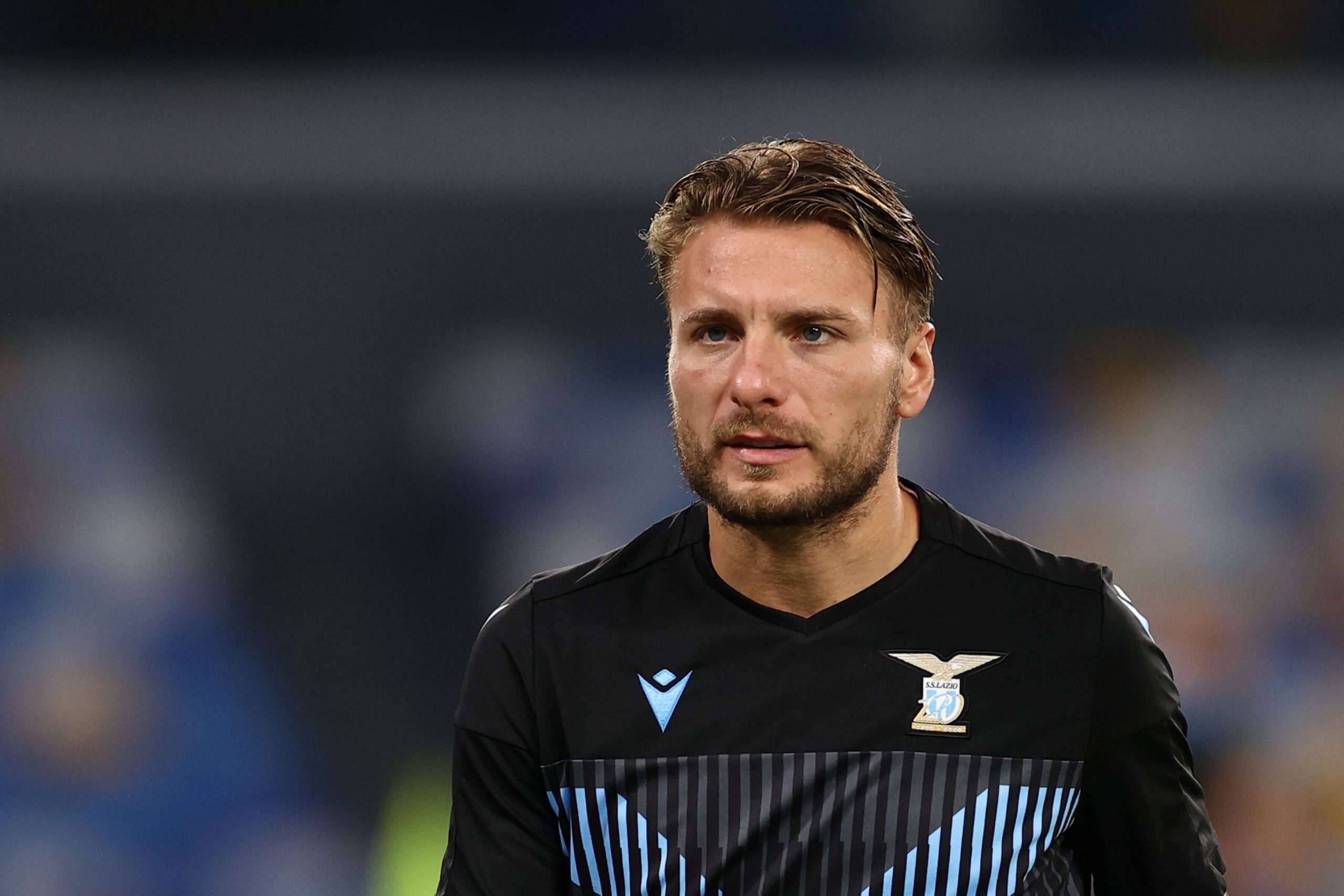 Lazio have announced through Director of Communications Stefano De Martino, speaking to Lazio Style Channel, that striker Ciro Immobile has renewed his contract with the club for an additional two years.

This will take the forward’s time with the club up to 2025, with an agreement being reached in the last few days to renew his previous contract which was running until 2023. The Italy international will earn a salary of €4m per year, with bonuses to be added on.

Juventus announce the loan signing of Weston McKennie from Schalke