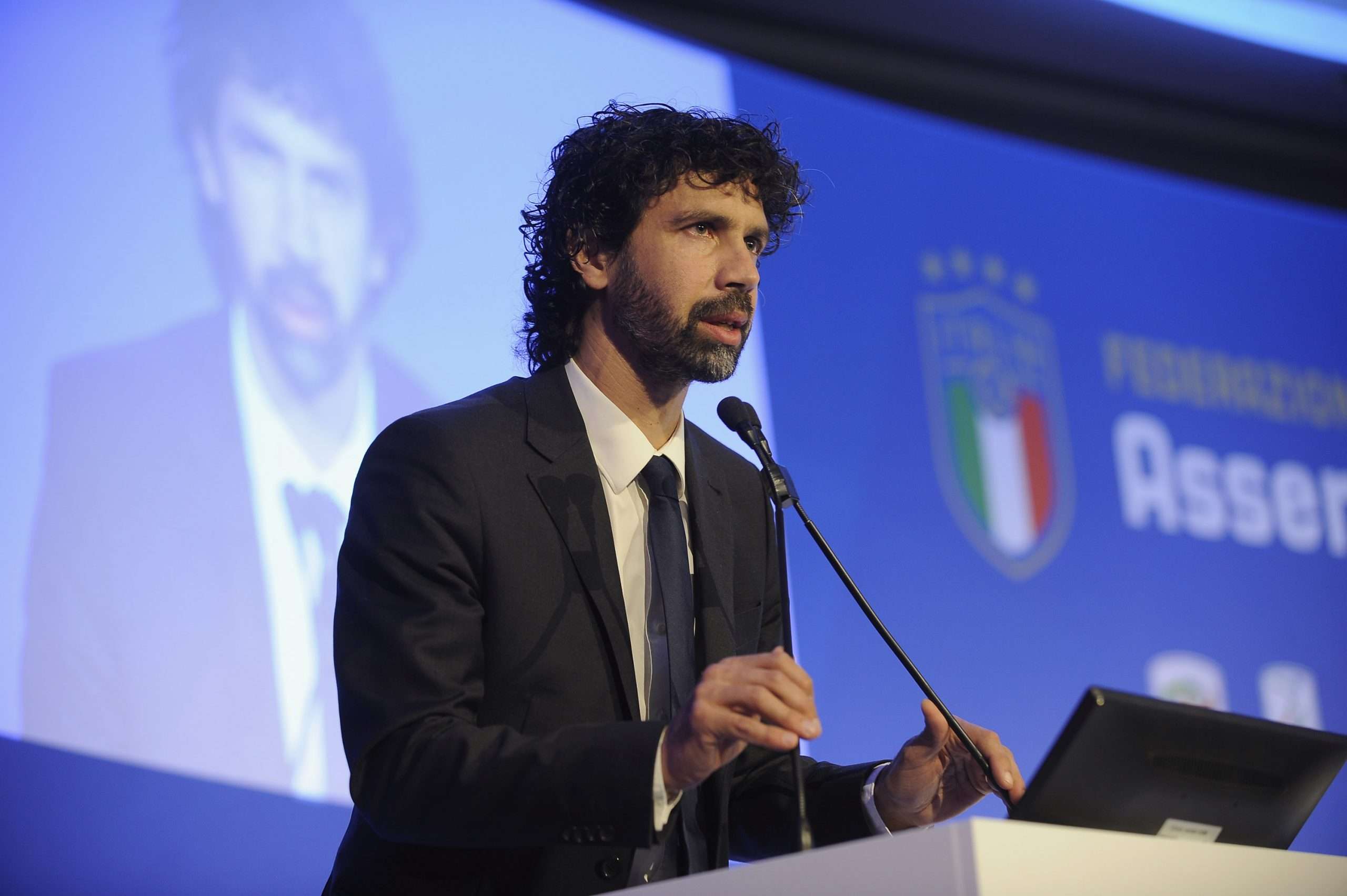 In a statement circulated as three Serie A games were already being played, the Italian Footballers’ Association called for players to strike during today and tomorrow’s matches . However, the statement was quickly retracted, with the organisation claiming that it had only been a draft. The president, Damiano Tommasi, had yesterday called for the suspension of the entirety of this weekend’s fixtures.

This is the latest mishap in a day of chaos for Serie A, as Coronavirus fears have led to a standoff between the league authorities and the Ministry for Sport, who are urging for Serie A matches to be suspended. The region of Lombardy and fourteen other provinces in the north of the country are now under lockdown.