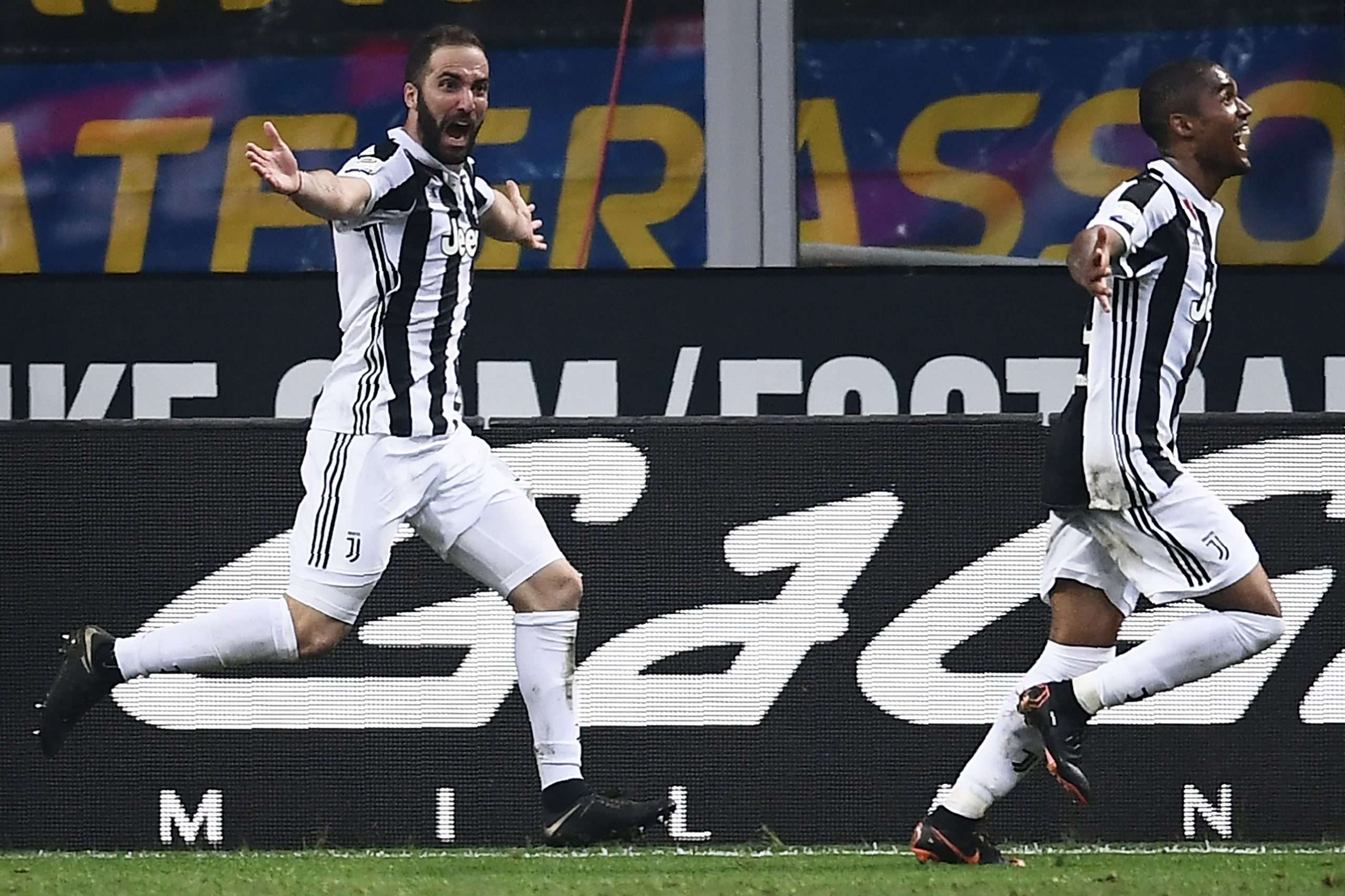 In an interview with Naples-based news outlet Il Mattino, the former prosecutor of the Italian FA Giuseppe Pecoraro has revealed that a section of the audio conversation between referee Orsato’s and the VAR from the Inter-Juventus match at the tail end of the 2017-18 season has gone missing.

The section in question regards a controversial moment of the game in which Miralem Pjanić was spared a second yellow card for a risky challenge. The Bianconeri would run out victors 3-2 thanks to a Gonzalo Higuaín winner, whilst Inter were reduced to ten men as Vecino was sent off. With Juventus beating Napoli to the title by four points later that season, the revelations have caused an uproar among Azzurri fans.

“I don’t think we would have found proof of wrongdoing, we asked the AIA [Referee’s association] and the Lega, for informatory purposes, for the Referee-VAR audio-video dialogues from that game. They only gave them to us at the start of the following season. But then there was a surprise. We opened the file and the only one that didn’t have audio saved was the one that mattered the most – the discussion between Orsato and the VAR which led to Pjanić’s non-dismissal. They told me it wasn’t there and that’s it.”

“I’m sure there was no intent, but I was under obligation to proceed, because I had to give answers. In the end I archived it. That’s why there’s a need for higher transparency.”

Juventus director Paratici on the upcoming transfer market: “We’ll have to base ourselves on swap deals and loans.”