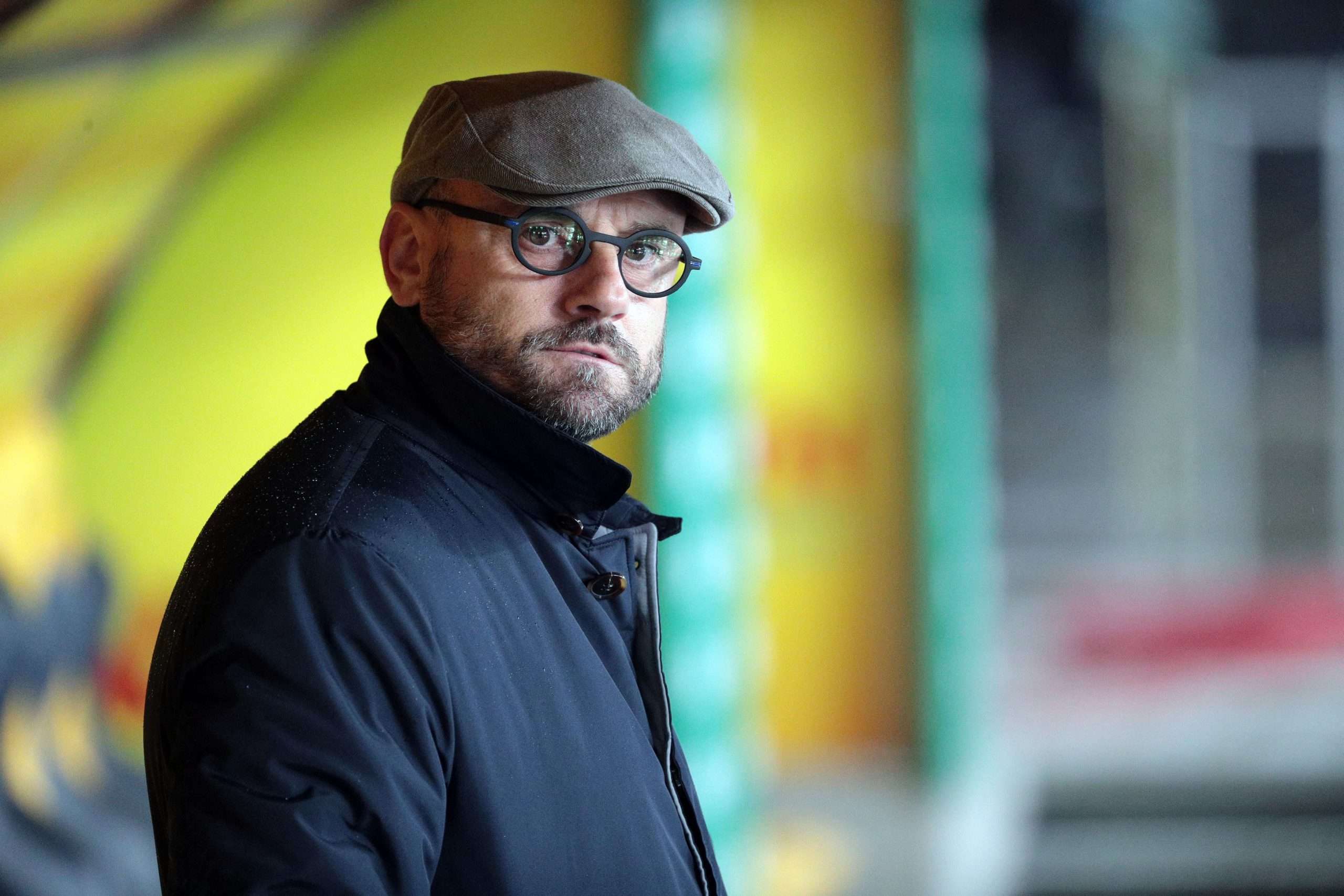 La Repubblica report today that the already tense relationship between Roma owner James Pallotta and Director of Sport Gianluca Petrachi has worsened of late, and could lead to the departure of the latter from the club.

The latest catalyst is said to have been an interview from the owner, in which he praised manager Paulo Fonseca, mentioning a number of directors and seemingly purposefully omitting the former Torino director.

Previously, the two men had reportedly been at odds over the project for the future, with the status of the club’s ownership unclear as a sale becomes possible, and new financial restrictions ahead of the upcoming transfer market.