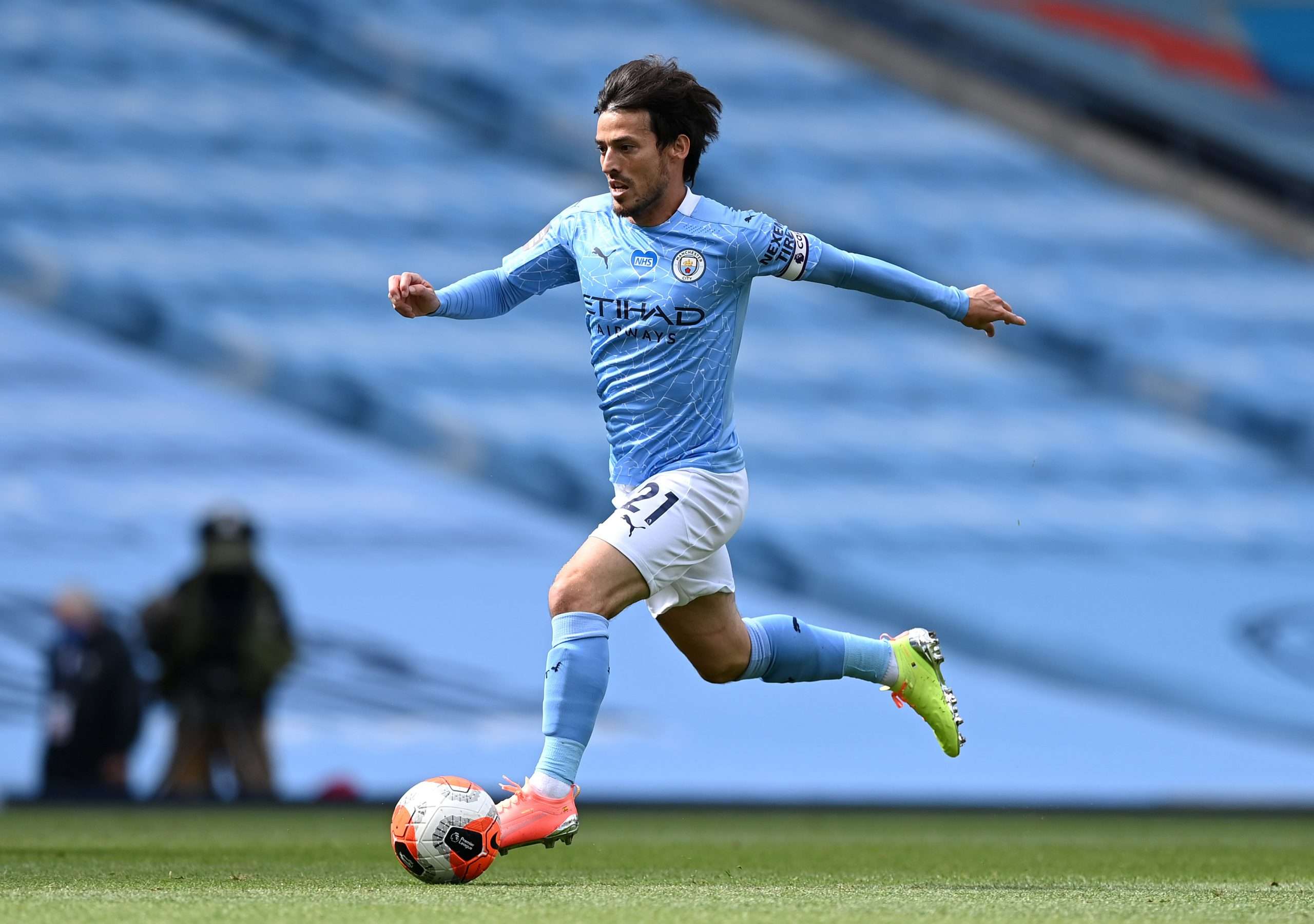 Multiple sources including Corriere dello Sport and Sky Sport Italia have reported today that Manchester City playmaker David Silva is close to a move to Lazio.

Although Director of Sport Igli Tare was quick to dismiss the rumours last week, talks have reportedly taken a more positive turn as the Spaniard, whose contract expires this month, has shown a willingness to make the move.

His brother had visited the Lazio training ground, and the contract reportedly on offer would last three years and earn the player €3m a year.