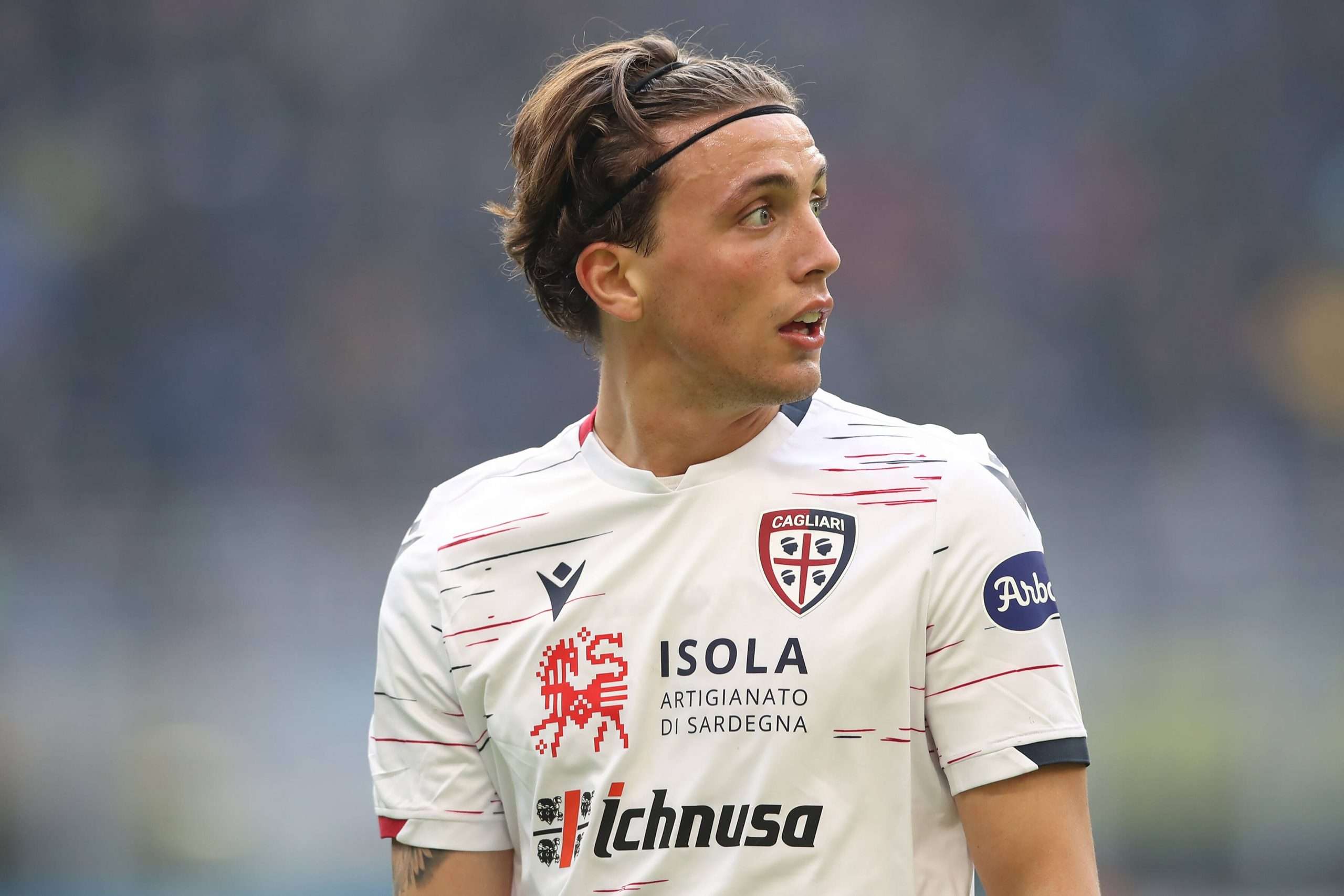 Gianluca Di Marzio reports this afternoon that Juventus’ outgoing left-back Luca Pellegrini is likeliest to join Genoa, although in the last few hours Fiorentina have also emerged as a potential contender for the Italian after contacts were initiated with the player’s entourage.

A meeting is expected tomorrow between Mino Raiola and Juventus in order to decide the future of the defender.

The former Cagliari man was due to play in tonight’s season opener against Sampdoria with Alex Sandro missing through injury, but Andrea Pirlo has left him out of the squad, as pointed out by Gazzetta dello Sport.