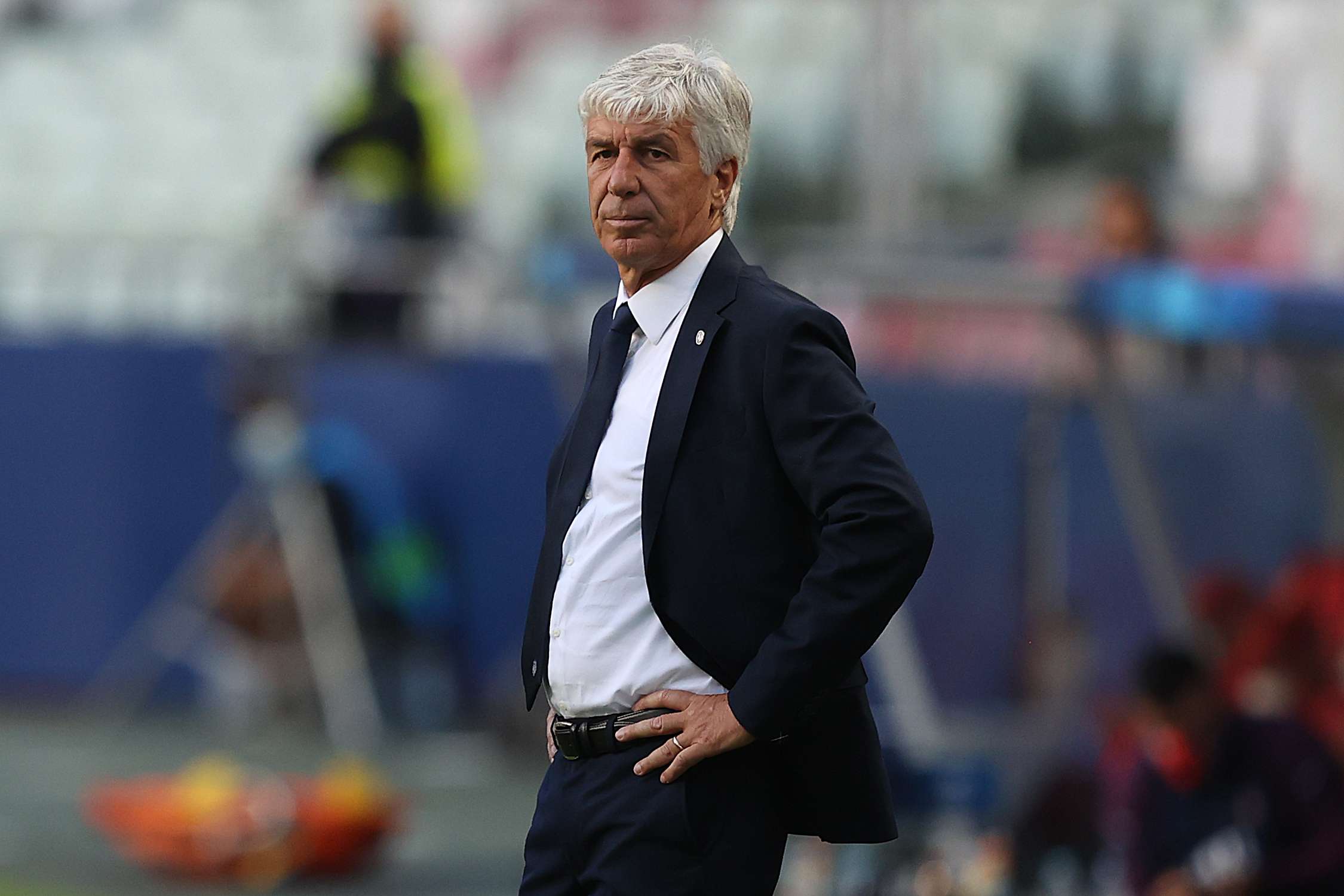 Speaking after his Atalanta side’s last-gasp defeat to Paris Saint-Germain in the Champions League quarter-finals – his words transcribed by Sky Sport Italia – Gian Piero Gasperini was quick to praise his side’s performance, although admitting that the manner of the defeat left a bitter taste.

“I have to say it’s a big regret because we were so close to the semi-final, there was very little time left – it seemed like we could do it and it would have been a great achievement.”

“There’s still the satisfaction of having played in the Champions League and improving, and I can only thank the guys for this season. It’s a shame because there was little time left and it seemed like we had done it even though it was a difficult game.”

“If we had conceded before we might have been able to console ourselves more easily, but we did everything we could have. The guys gave it everything, we are at the end of a difficult period and I can only thank them.”