Gennaro Gattuso pays tribute to Maradona: “He made the people dream.” 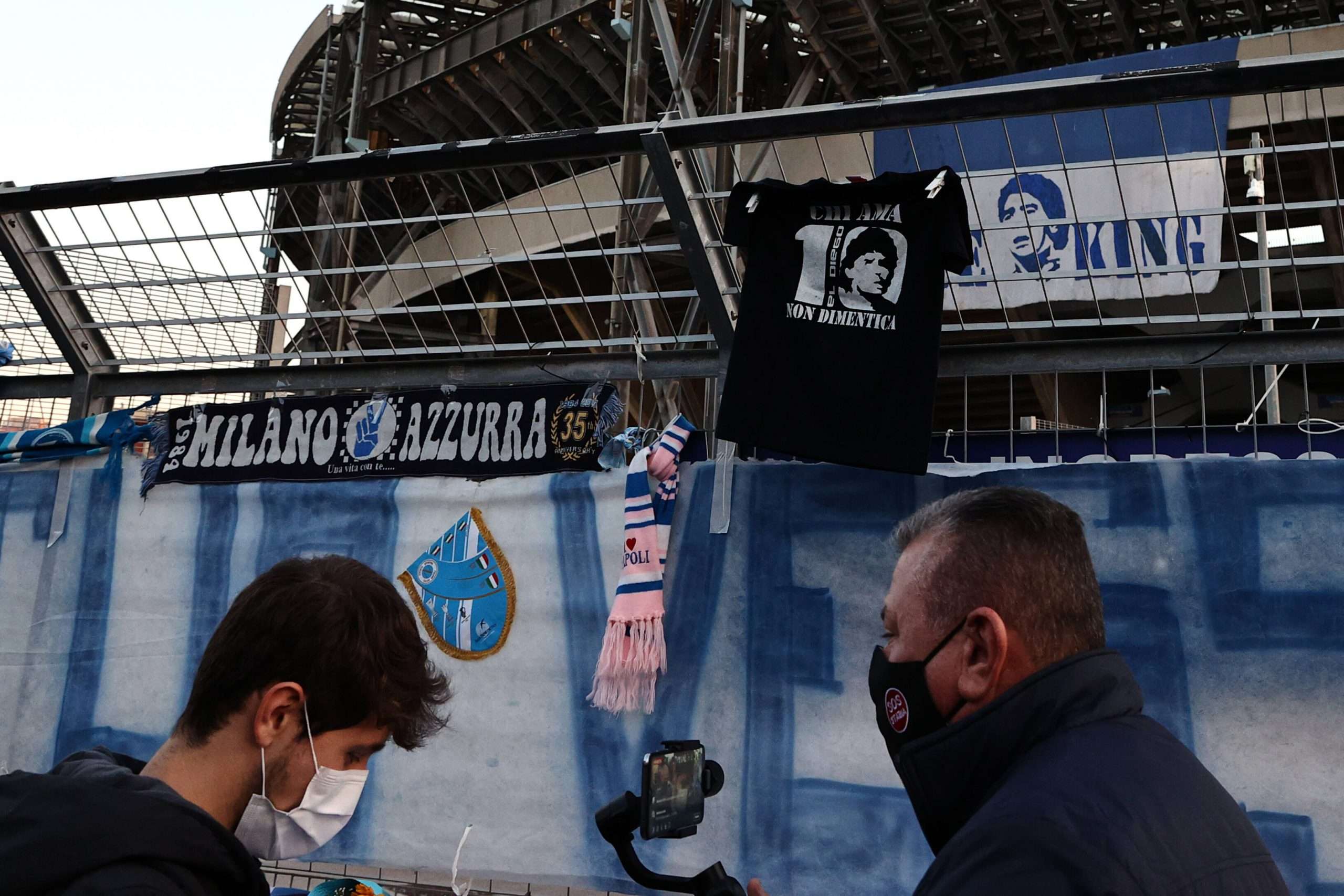 His words transcribed in Gazzetta dello Sport, the manager underlined the importance of the Argentine to the city, and indicated that his intention was to win a trophy with the Azzurri this season in honour of the city’s idol.

“We dined together many times – he’s passed away, but in reality he will never die. He did so many extraordinary things, maybe he made some mistakes in his private life but he will always be alive.”

“From yesterday you could tell that there was a different atmosphere in the city. Diego is a legend, from another planet. […] He will have gone to join so many people, including my sister.”

“Now we have to work and carry on in this vein, we’ll be talking about him for a long time in the city, but it’s the right thing to do. He made the people dream, around here he’s more important than San Gennaro [patron saint of Naples], and so many people are named after him.”

“Hopefully we can dedicate something important to him and win a trophy.”

Turning his attention to the evening’s victory over the Croatian outfit, Gattuso pointed out that his team put in an improved performance with respect to the previous match:

“We did much better compared to the away match. We made a lot of mistakes, but we knew it would be hard. But again, it’s better than three weeks ago.”

“I don’t fight with the players, I say what I think, as I’ve always done. I want to see the same spirit as when we win 3-0. […] This team potential, but we have to keep giving the impression that we’re growing.”