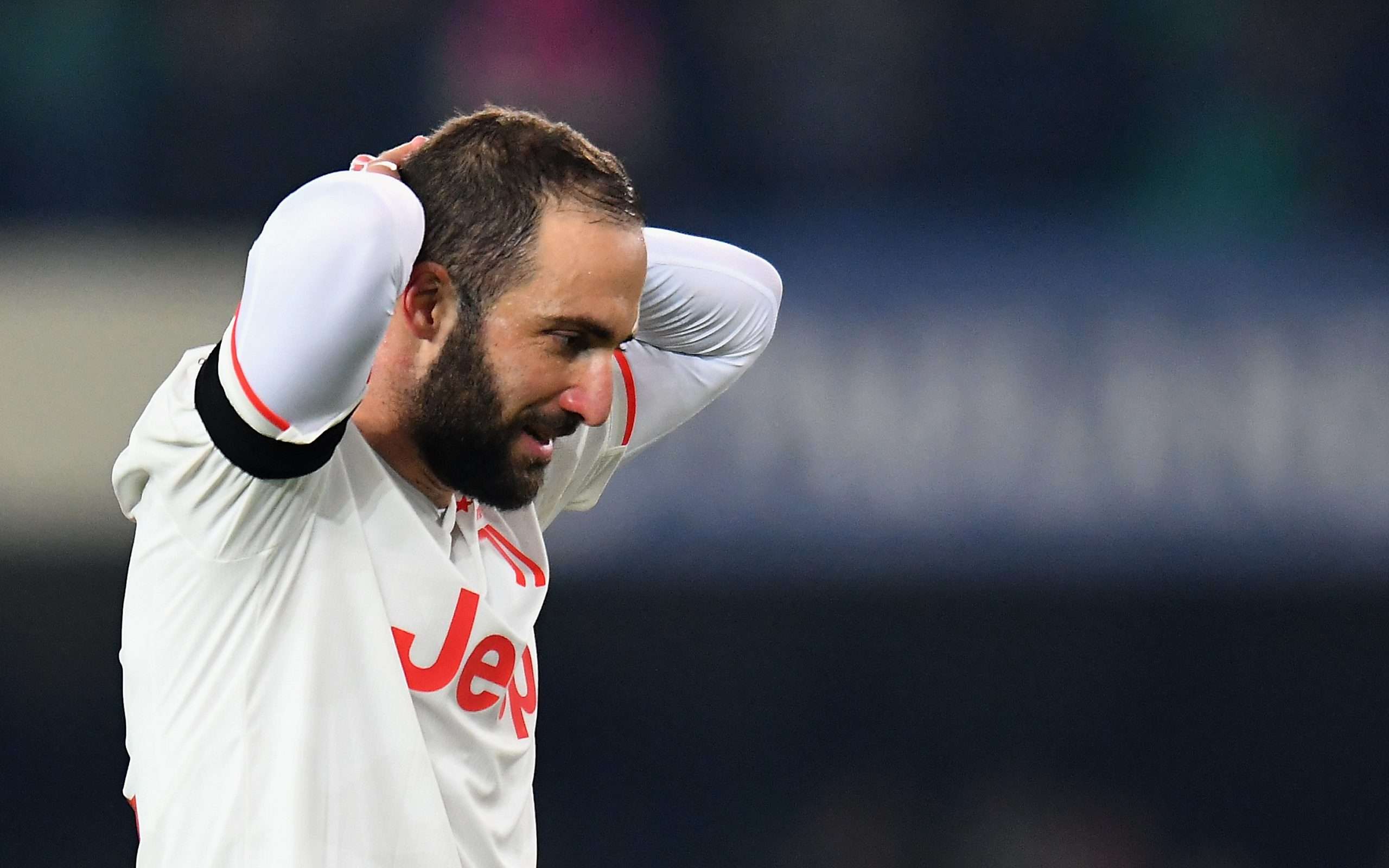 The Turin edition of La Repubblica report that Juventus striker Gonzalo Higuaín left Italy last night, after showing up to the airport with proof that he had tested negative for COVID-19. With flights cancelled, the Argentinian had planned to take a private jet to France, then to Spain, from where he could return to his home country with his family.

The decision to leave Italy violates his club’s instructions, under which players were told to stay in quarantine following the news that Daniele Rugani had contracted the virus. It is unclear whether Juventus were aware of Higuaín’s departure, even if officials at the airport contacted the club to verify the striker’s medical documents.