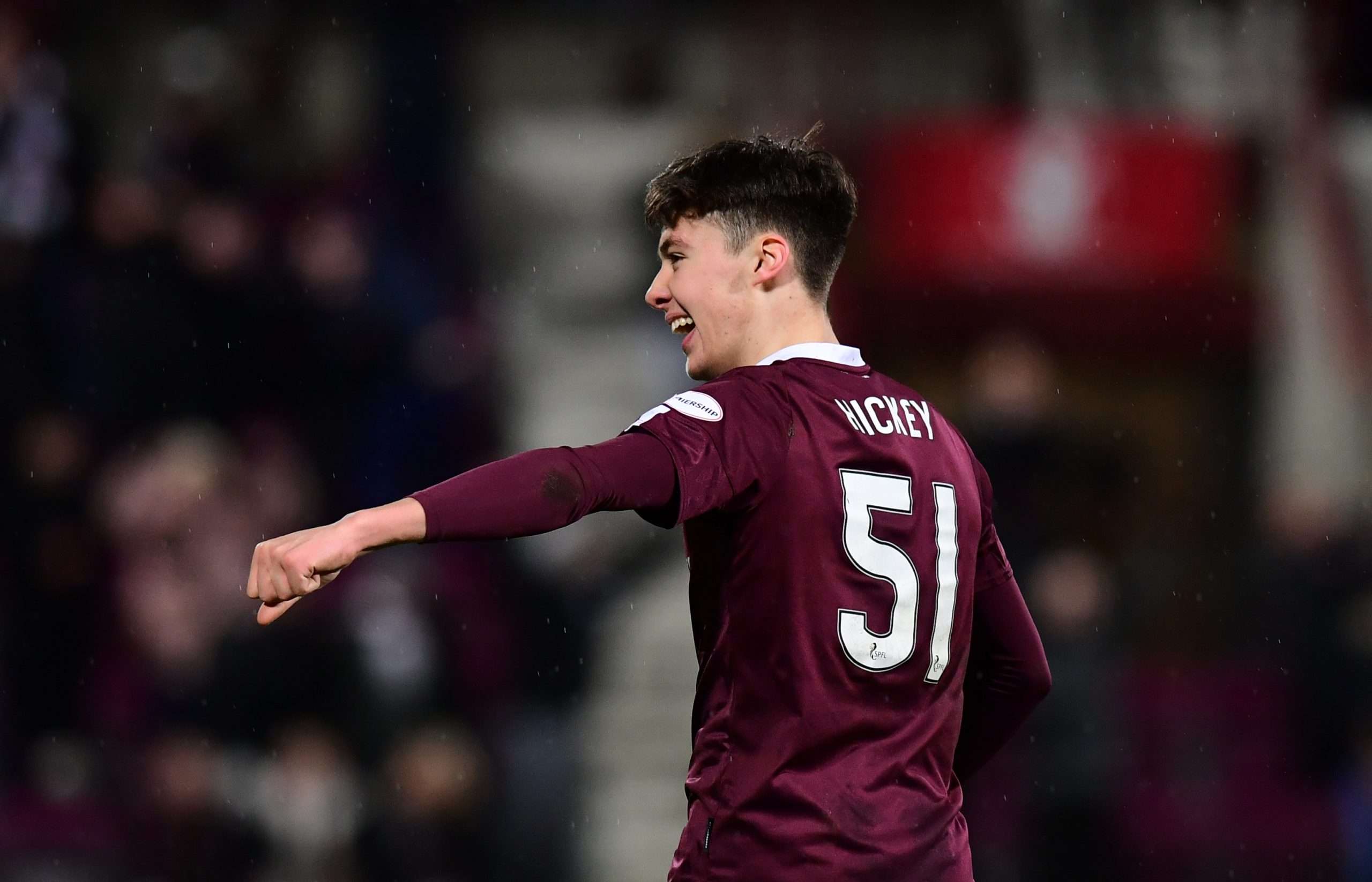 Gianluca Di Marzio reports tonight that Bologna have all but sealed a deal for Scottish left-back Aaron Hickey, despite interest from Bayern Munich.

The Hearts player had been shown around the city and the club’s facilities in the last few weeks, and has in the end opted for the Emilians over the Bundesliga side.

The transfer will take the form of a loan deal with an obligation to buy set at €2m.