Ibrahimović on leading Milan: “If you were to ask me if I put pressure on the team, I would say yes.” 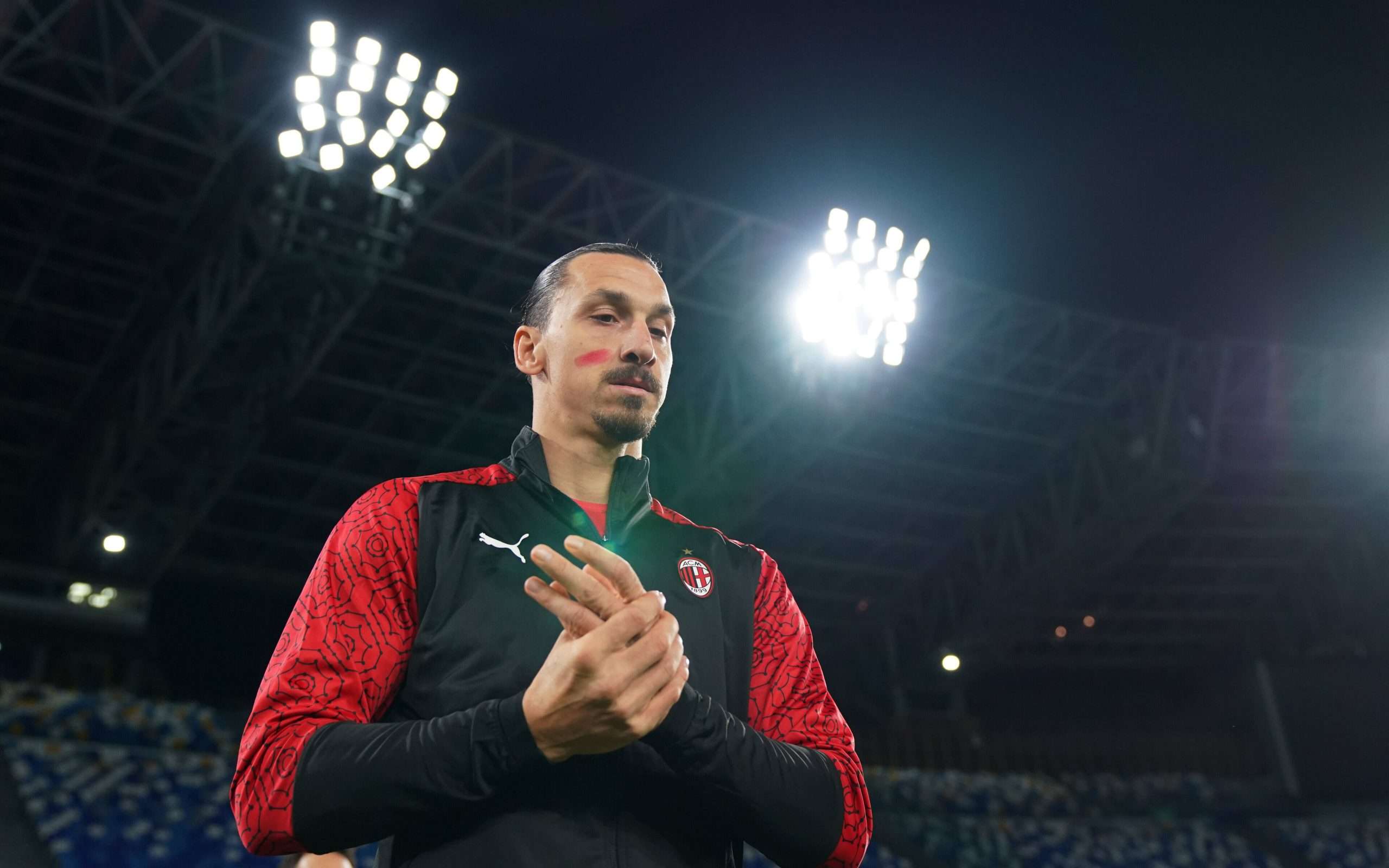 In an interview with former team-mate Massimo Ambrosini on Sky Sport Italia last night, Zlatan Ibrahimović discussed various aspects regarding of his two spells at Milan.

Talking about his second spell at the club, the Swede pointed out that he was motivated by the challenge of bringing the Rossoneri back to the top, and that playing for a bigger club would have been an easier option. The striker also discussed his role as a leader of the squad, insisting on his demanding nature with regards to the rest of his team-mates.

“Now it’s a different situation. Ten years ago things weren’t like they are today, it’s a new challenge – taking Milan back to where it belongs. Many people were saying: “No, it’s too difficult, it’s impossible”, but I like that, these challenges energise me.”

“If I’m able to take Milan back [to the highest level], it’ll be a bigger challenge than to play for a team that’s already at a top level. Here, it’s the opposite. Here, you have to bring a club back to the top, and make the players understand what it means to be at a high level.”

“[In my first spell] the level was very high. I would go at 200 miles an hour and was a different kind of player. Ten years ago I would drop back to pick up the ball, nowadays I don’t do it, because when I’m on the pitch I think to myself: If I drop back I’ll lose energy, and I won’t be able to help the team where I need to help it. And where’s that? In front of goal.“

“Ten years ago at Milan there were big characters who had a different status – they had more personality, they were great leaders. However, today I behave in the same manner, maybe even more.”

[On being demanding] “Before, I would treat everyone in the same way – more or less – because that’s the way I am. I always say that you should be true to yourself, I can’t change you, because if I do then who you really are will never come to the surface.”

“Tactically, it’s another story: Obviously, when you’re younger you’re more ‘rock and roll’, but now I understand that there are different situations depending on the context. But if you were to ask me if I put pressure on the team, I would say yes.”

“Do I accept missed passes? No. Do I ask a lot from you? Yes. If you don’t train well do I speak to you? Yes. Even these days. Then it depends on how each person does it, because how you train is how you play in matches. If you’re relaxed in training, you’ll be relaxing during the game.”

“I think that [Pioli] has found a way to get the best out of my abilities. He puts me in the conditions to play in the best way possible in order to help the team.”

FEATURE | The changing role of the #10 in Serie A