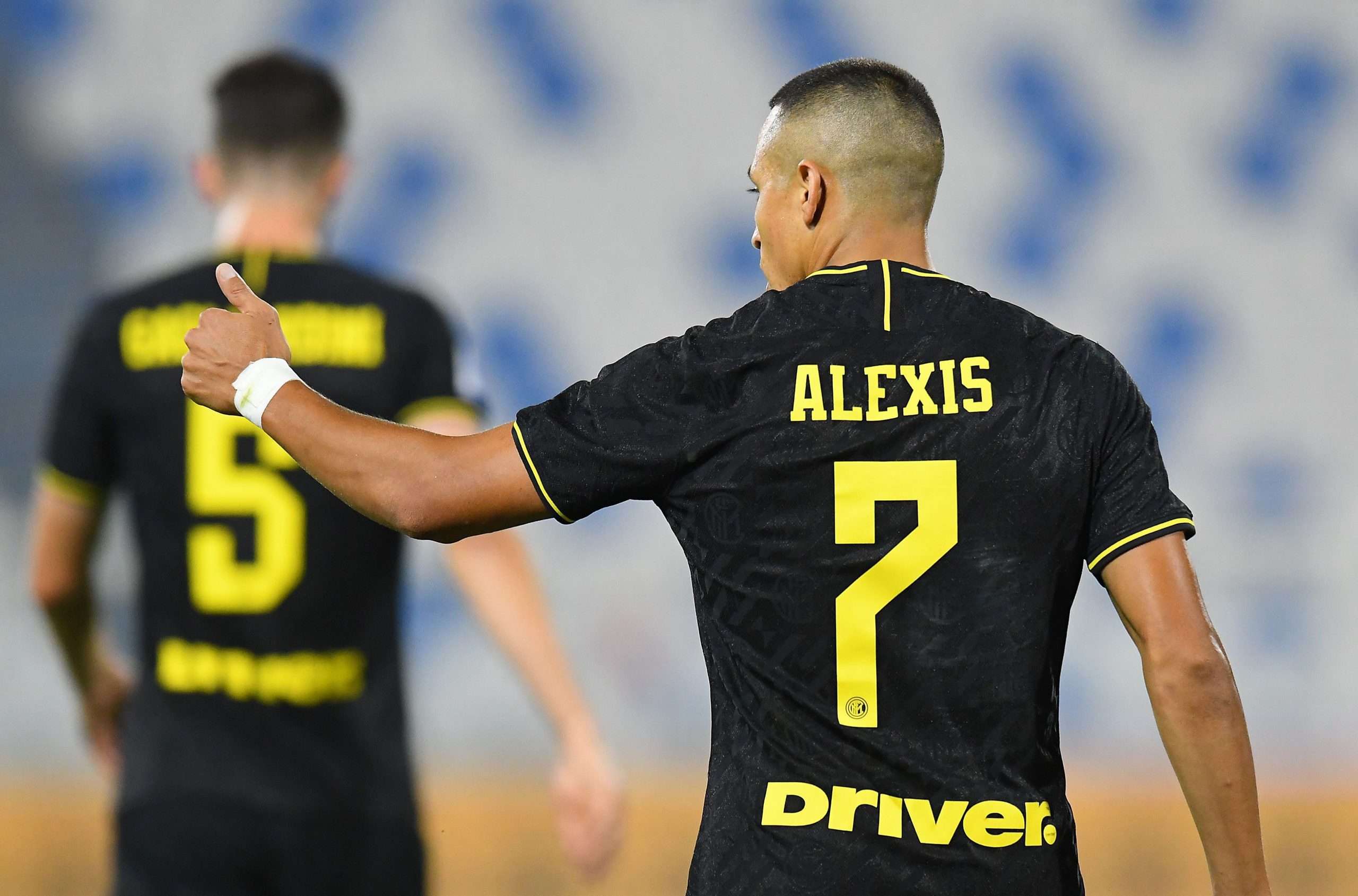 Gazzetta dello Sport report today that Inter CEO Beppe Marotta is on the verge of closing out a deal that will see Alexis Sánchez’s loan spell extended. An agreement is reportedly close to being reached with the Chilean over staying in Lombardy for an extra year, while discussions are coming to close over the extension of this year’s deal to cover the rest of the European campaign.

The Chilean’s current loan deal would expire on August 5, before the Nerazzuri resume their Europa League campaign against La Liga side Getafe.

Hakan Çalhanoğlu praises Stefano Pioli following contract extension: “Everyone was writing about Rangnick, but he’s always been professional about it.”

Italian FA proposal could see next season’s Serie A shortened and split into groups, with a playoff tournament for the title