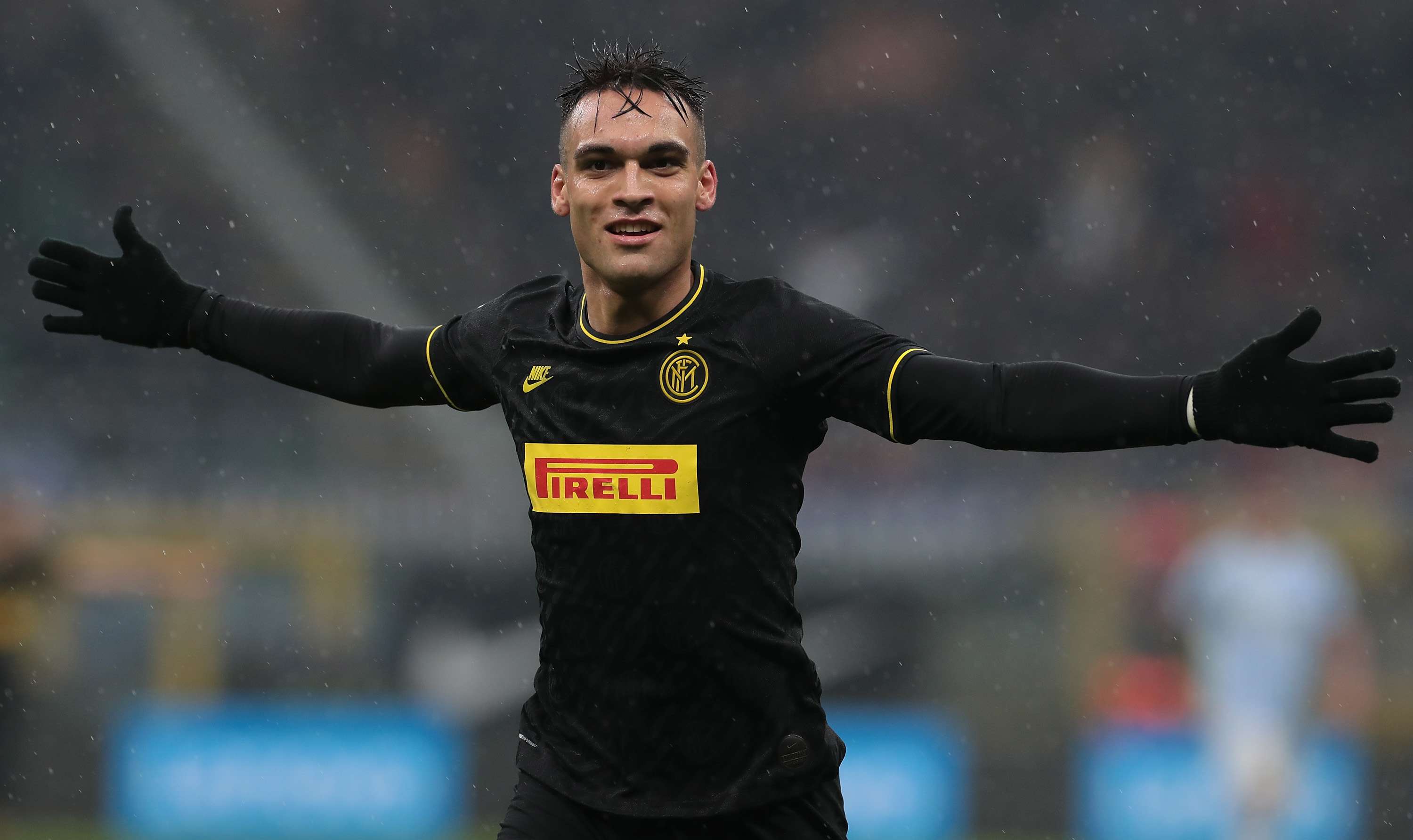 In an interview with Sky Sport Italia, Inter Sporting Director Piero Ausilio discussed the club’s potential transfer dealings ahead of the summer, speaking in particular about Lautaro Martínez’s possible departure.

“We’ve invested in him since he was very young because we thought he was ready for the first team. In the last few years he has grown a lot and can still improve thanks to Conte, the system of play, and with a strike partner like Lukaku. He is an important asset for the club, there is a clause by which he could leave but it’s very difficult because it has very specific deadlines, and it is valid until July 7.”

“Inter does not need to sell, nor does it want to sell its best players, but rather it wants to recruit. I know that there is interest [from Barcelona] but we haven’t opened any negotiations with them because they know what we want to do. We see Lautaro at Inter, and he still has three years of his contract with us.”