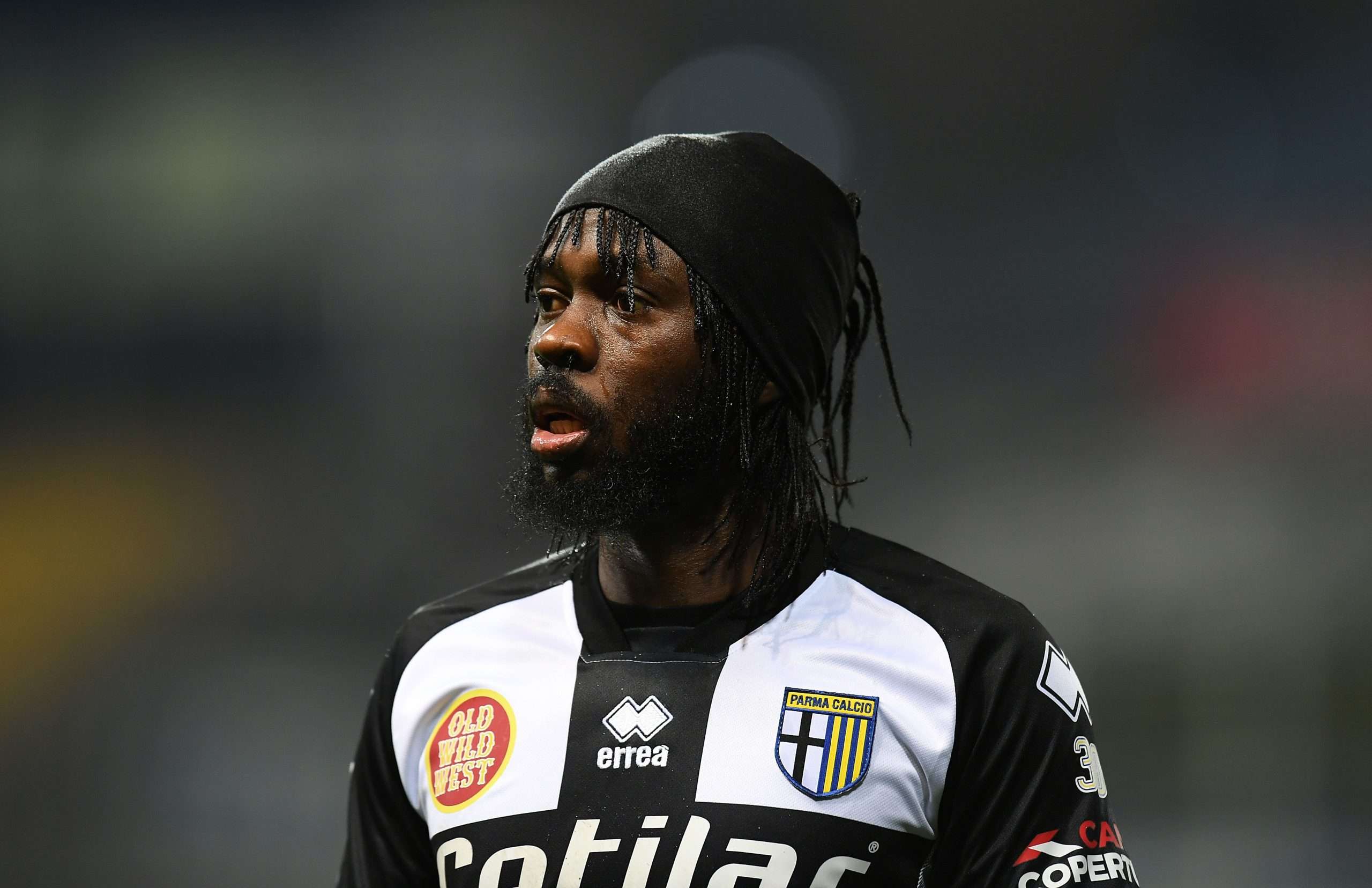 Gazzetta dello Sport have reported today that Antonio Conte has singled out Parma forward Gervinho as a potential attacking recruit for Inter in January.

The Inter manager sees Gervinho, who has four goals so far this campaign, as a possible option to bring a different attacking profile to that of Nerazzurri frontman Romelu Lukaku, and be more tactically flexible.

A deal to take him to Milan would potentially involve forward Andrea Pinamonti going the other way, with the Italian seeing limited playing time this season as well as being sidelined through injury.

The Ivorian winger has spent the last two and a half seasons for the Ducali side, having previously turned out for Roma for three seasons after spells at Lille and Arsenal.