Italian FA approves Serie A play-offs as ‘Plan B’, algorithm to decide relegation and European spots as ‘Plan C’ 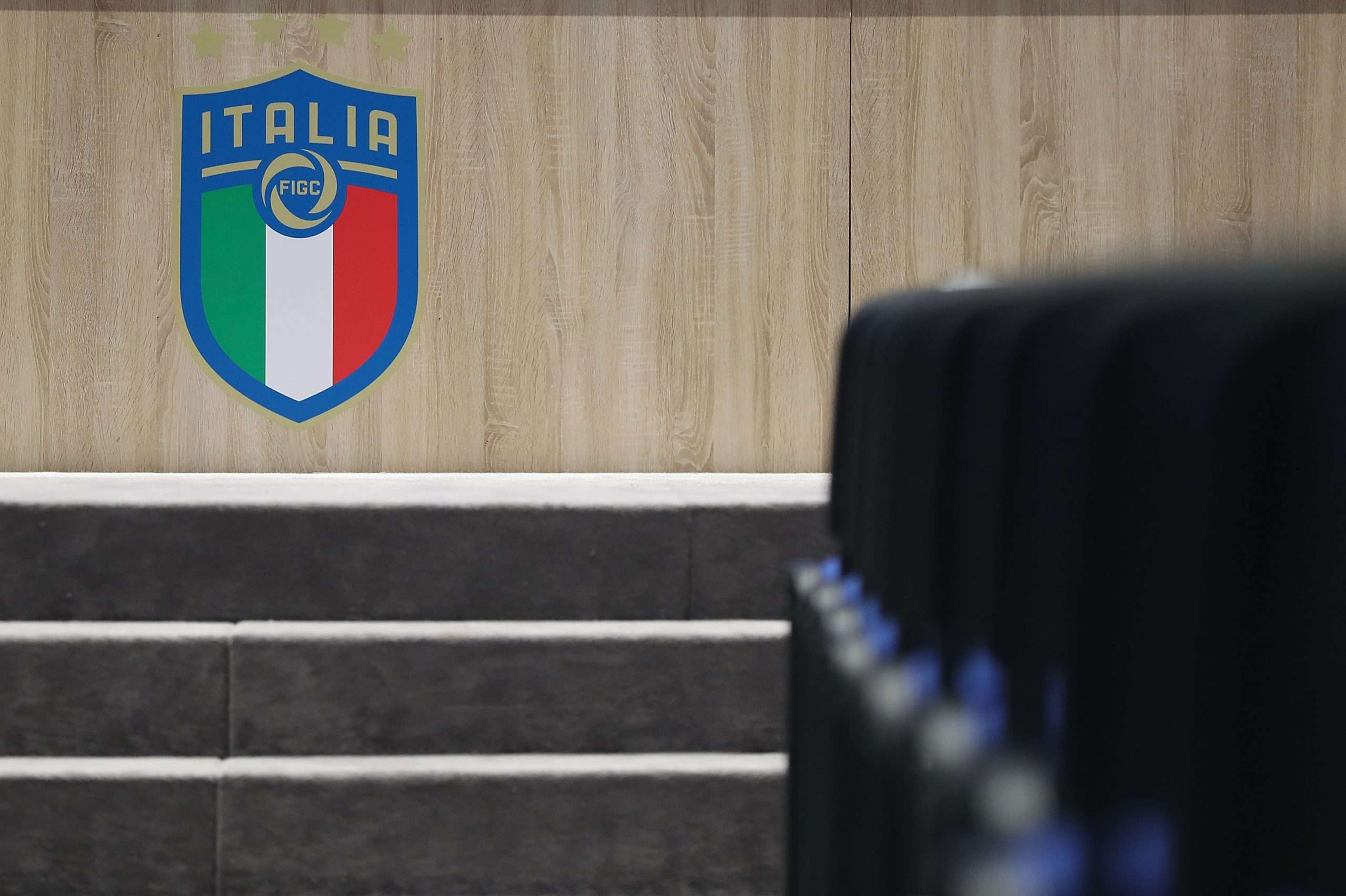 In a federal council held today, the Italian FA has approved backup measures should the league season be interrupted again, with a vote between the different governing bodies passing 18-3. The ‘Plan B’ for Serie A will consist of a series of playoffs to decide the standings, while the much-discussed algorithm will be used to determine relegations and European spots should this plan not be possible.

According to Sky Sport Italia, the council also ruled that the Women’s Serie A would not resume, while Monza, Reggina and Vicenza have all been promoted to Serie B.

Fiorentina Director of Sport Pradè on Federico Chiesa’s future: “In the end, it will depend on him.”