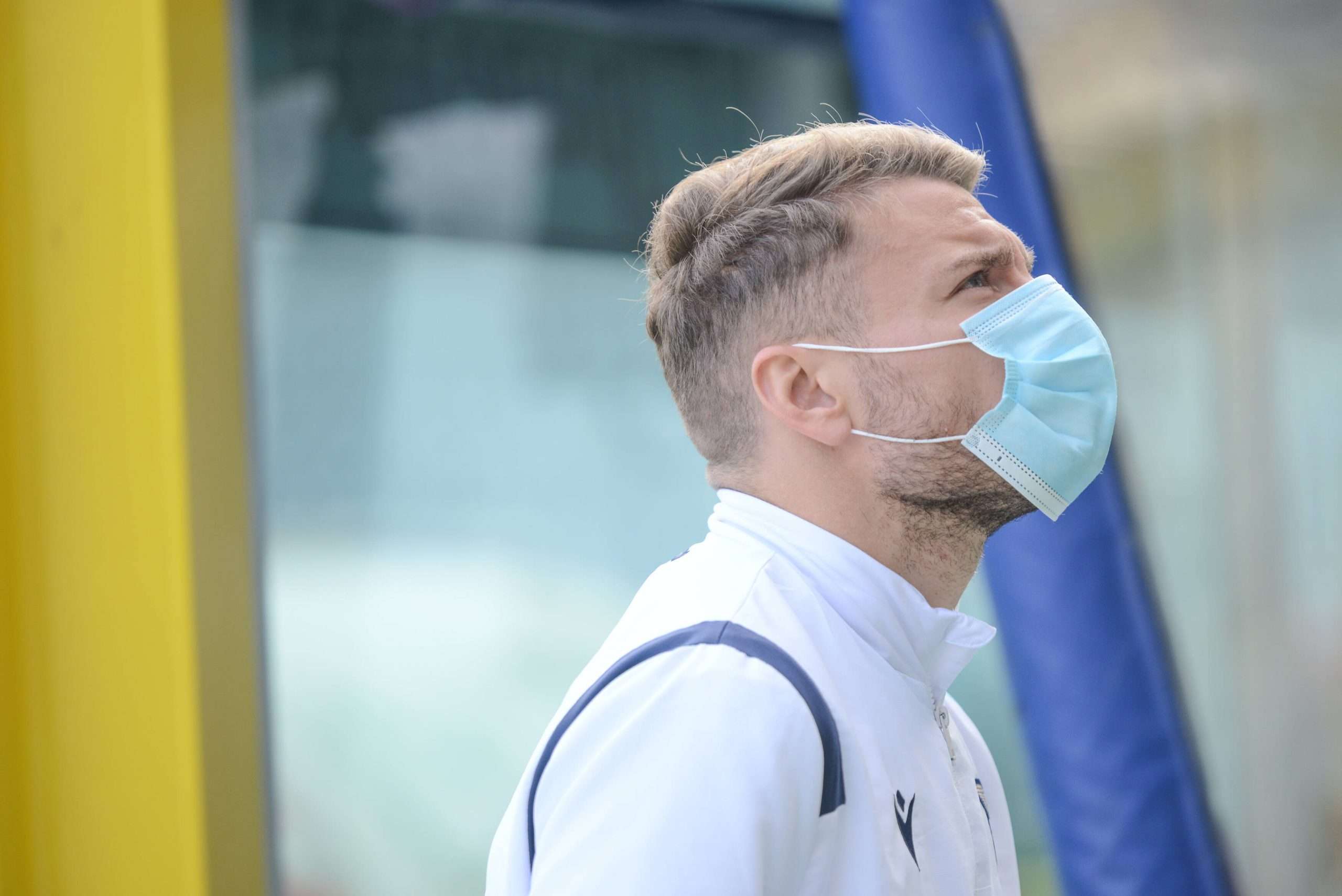 Various outlets including Il Messaggero and Sky Italia report that several Lazio players have not travelled with the rest of the squad to play Zenit Saint Petersburg, after a set of Covid-19 tests conducted by UEFA.

Ciro Immobile, Lucas Leiva and Thomas Strakosha are believed to be among the players who returned a positive test. Nevertheless, all three are believed to have trained with the rest of the squad and neither is injured.

With the Biancocelesti reporting that the players were negative again before the club’s match against Torino, the Italian FA has opened an investigation into the protocols and Covid-19 tests carried out by the club in the last week.

FEATURE | Mauro in Paris: How letting go of Icardi and bringing in Lukaku has improved Inter