Italian FA to meet with league bosses regarding end of season, several options on the table 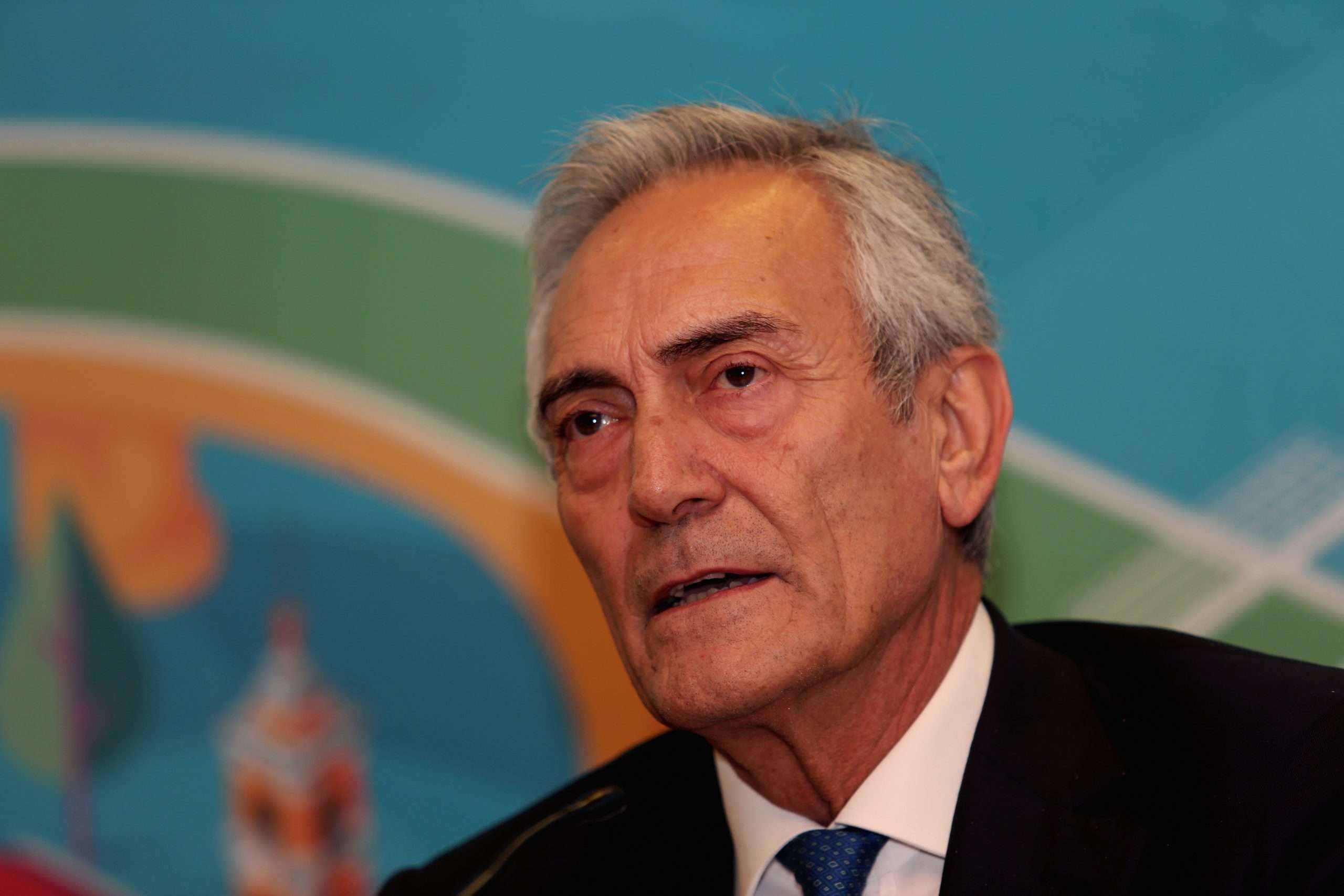 The FIGC Italian FA have today confirmed that a meeting will be held on the 23rd March with representatives from all of the football leagues in the country in order to establish how the rest of the season will be played, with all domestic sport in the country cancelled until April 3rd.

One suggestion put forward by the federation to the leagues has been to not award this season’s title and only use the current table to assign European spots. Alternatively, the title could be awarded using the table as it is, while another option would be to set up a play-off tournament to determine this season’s Scudetto winner and relegated teams.

It was pointed out that Serie A would now have a tighter schedule to follow given that the season would have to finish by May 31st because of international deadlines, while lower leagues can be more flexible with how they deal with the month of delay to fixtures.