Juventus and Tottenham show interest in Milik, potential for swap deal with Bernardeschi or Lucas Moura 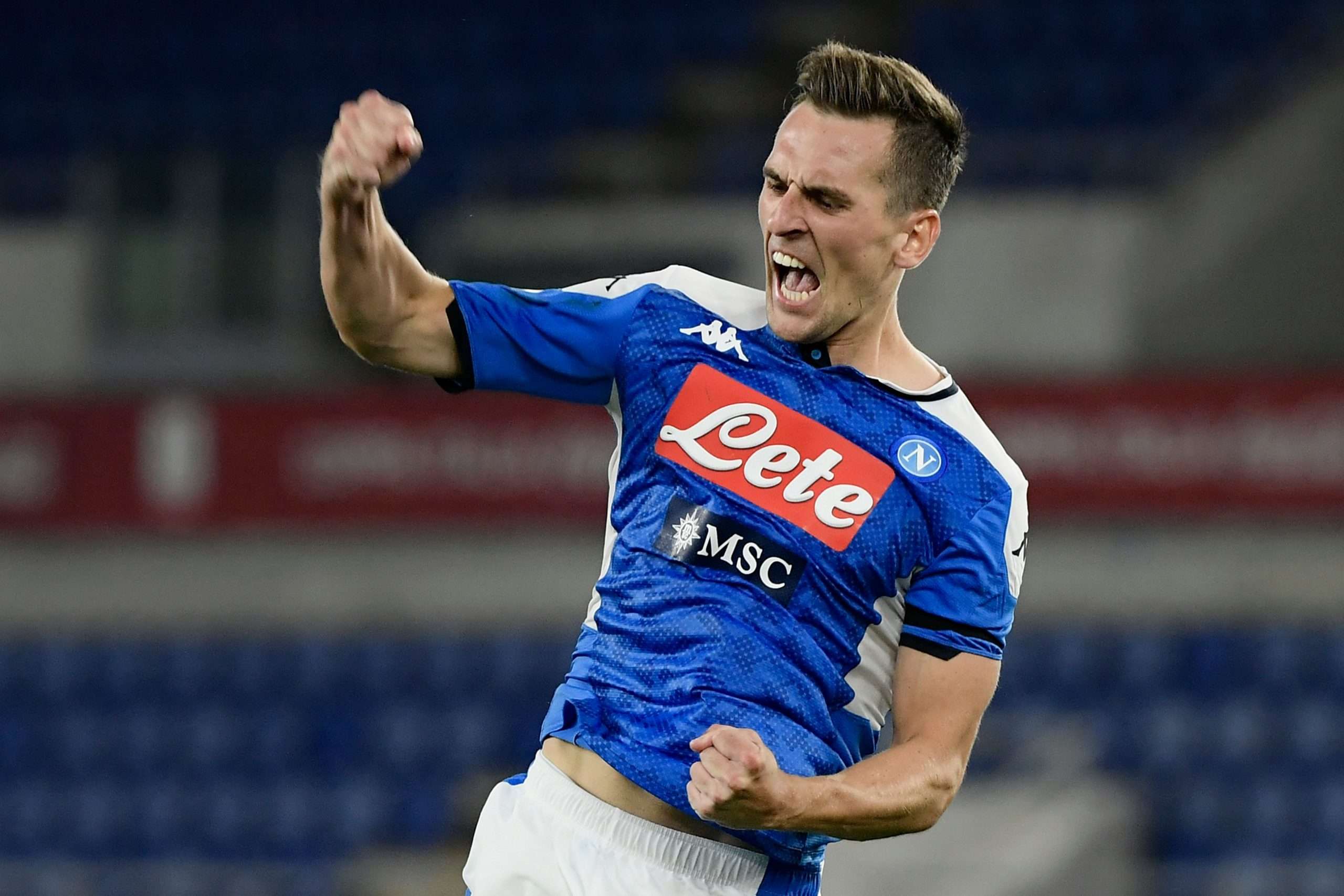 Sky Sport Italia report that Napoli striker Arkadiusz Milik, whose contract expires at the end of next season, is the subject of interest from Juventus and Tottenham for the upcoming transfer window.

A deal that would see the Pole leaving the south of Italy would potentially involve another player going the other way – in Juventus’ case, this could be Federico Bernardeschi or Luca Pellegrini, while Spurs could offer up Brazilian winger Lucas Moura in exchange.

With the arrival of Lille striker Victor Osimhen looking increasingly likely, Napoli would consider a transfer that would involve another winger arriving, with José Callejón on his way out.