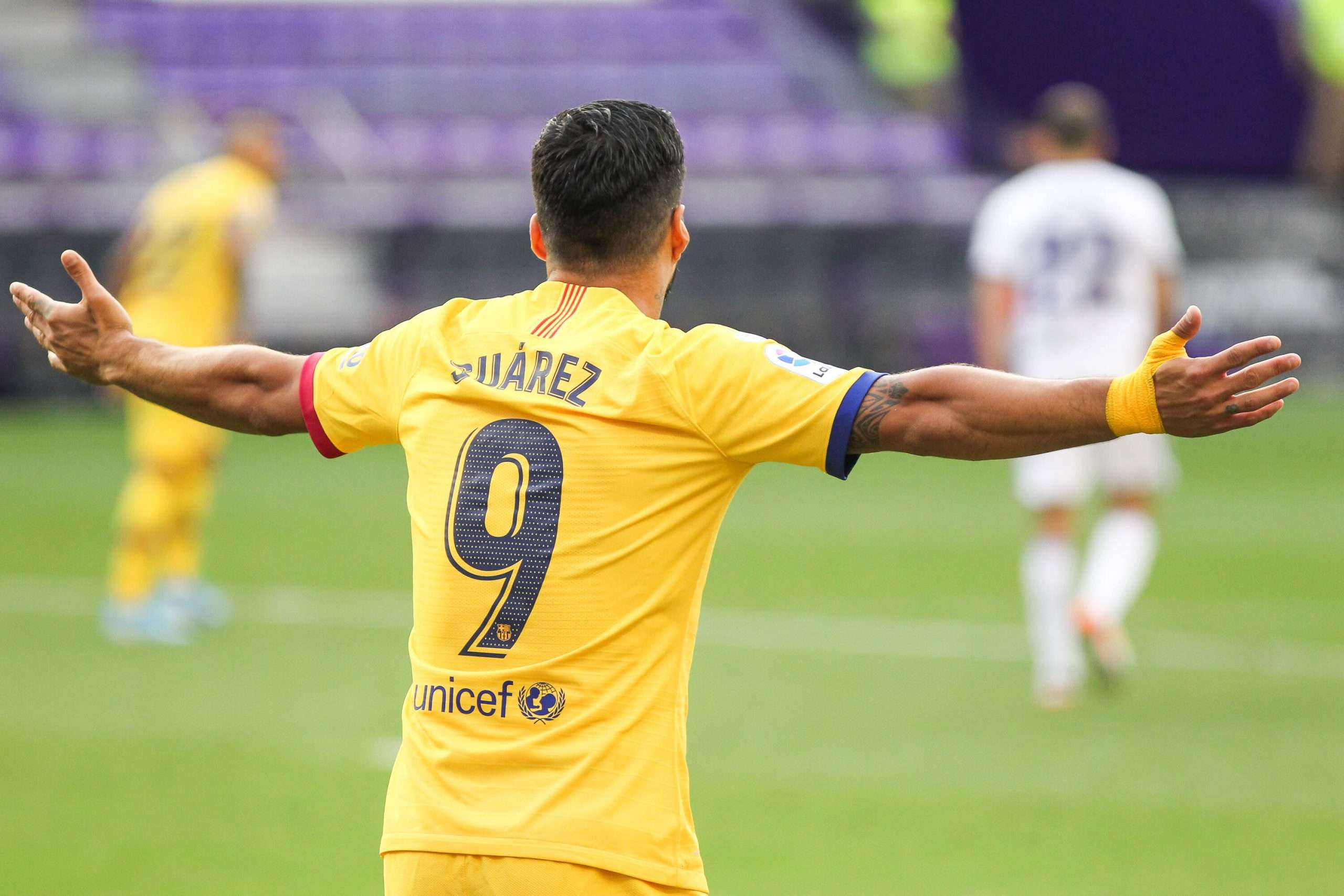 Sky Sport Italia report tonight that Juventus are close to agreeing terms with striker Luis Suárez. The Uruguayan is negotiating the termination of his Barcelona contract, after being told he would not form a part of incoming manager Ronald Koeman’s plans for the upcoming season.

In order to facilitate talks between Barcelona and the attacker, Juventus could pay compensation to the Catalans, which would take on the form of performance-related add-ons in a potential deal.

The two parties are close to an agreement on a contract, although the forward will need to accept a reduction in his salary, with his current deal worth €12m plus €5m in bonuses unattainable for Juventus – although the club will benefit from a recent tax break for Serie A clubs on signing foreign players.

Although Edin Džeko had previously been Andrea Pirlo’s main target, a potential move for the Bosnian has stalled as a result of the complications involving the knock-on deal that would see Arkadiusz Milik moving to Roma from Napoli.

De Laurentiis on Koulibaly and Milik: “They are on their way out, but we’ll have to see what offers arrive.”