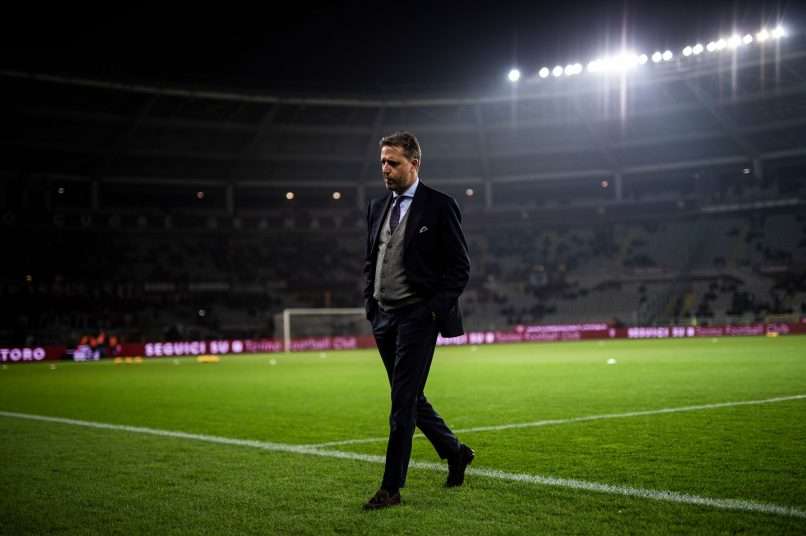 In an interview with Sky Sport Italia, Juventus’ Sporing Director Fabio Paratici discussed the repercussions that the suspension of football will have on the transfer market, suggesting that squads could remain the same for the upcoming season.

“These days, depending on the news broadcast at 6pm we’re either optimistic of pessimistic. Either we say we’re say we’re going to play again or we don’t; or either we start training or we don’t – let’s see what they do in other countries.”

“We have to be flexible, because first we think one thing, then we have to take into account another. The same thing applies to the transfer market: who says we won’t repeat the 2019/20 campaign with the same squads in 2020/21? It’s a possiblity.”

“Soon there will be less money in the transfer market. We’re living through a difficult period on a global level. We’ll have to base ourselves on swap deals and loans.”