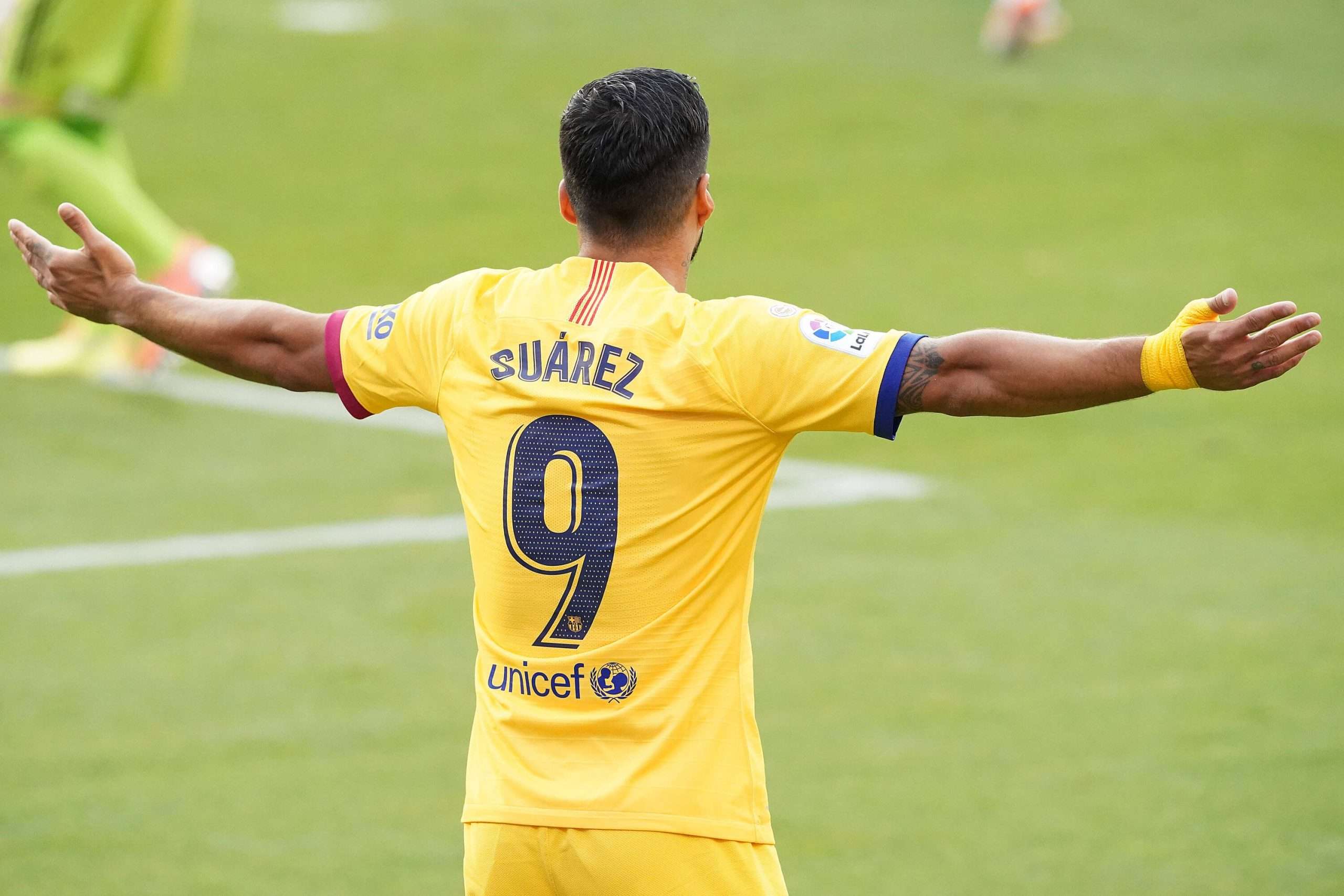 Gianluca Di Marzio reports tonight that Juventus are weighing up the possibility of signing Barcelona’s Luis Suárez as an attacking reinforcement.

The Uruguayan has been pushed to the fringes of new manager Ronald Koeman’s plans for the upcoming season, and is negotiating the termination of his Barcelona contract.

This would see the Bianconeri get their hands on the striker on a free transfer. The club and player would also benefit from a recently imposed tax break on salaries, which are in place to encourage Italian teams to sign players from abroad.