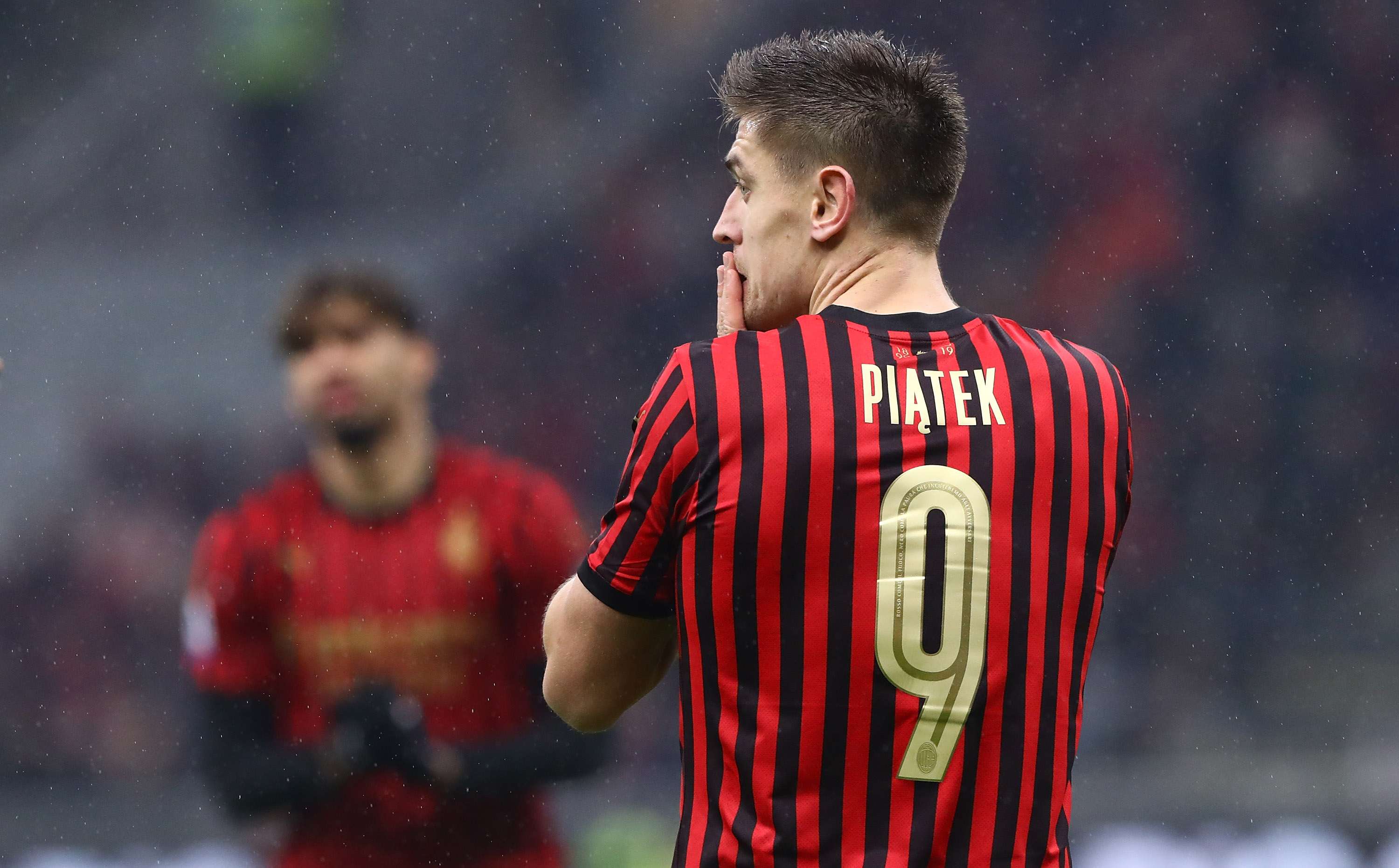 With Wesley suffering a torn ACL, it seems Aston Villa are heading to Italy to find a replacement, the English club reportedly making an offer for AC Milan striker Krzysztof Piatek.

The 24-year-old only landed at San Siro a year ago, but the arrival of Zlatan Ibrahimovic is likely to see him pushed to the bench and according to Gianluca Di Marzio the Rossoneri are looking to recoup the €35 million fee they handed Genoa for the Polish striker.

Villa have seemingly offered €30 million (£25.5m) for Piatek and it seems there could be more news on this deal in the coming days.