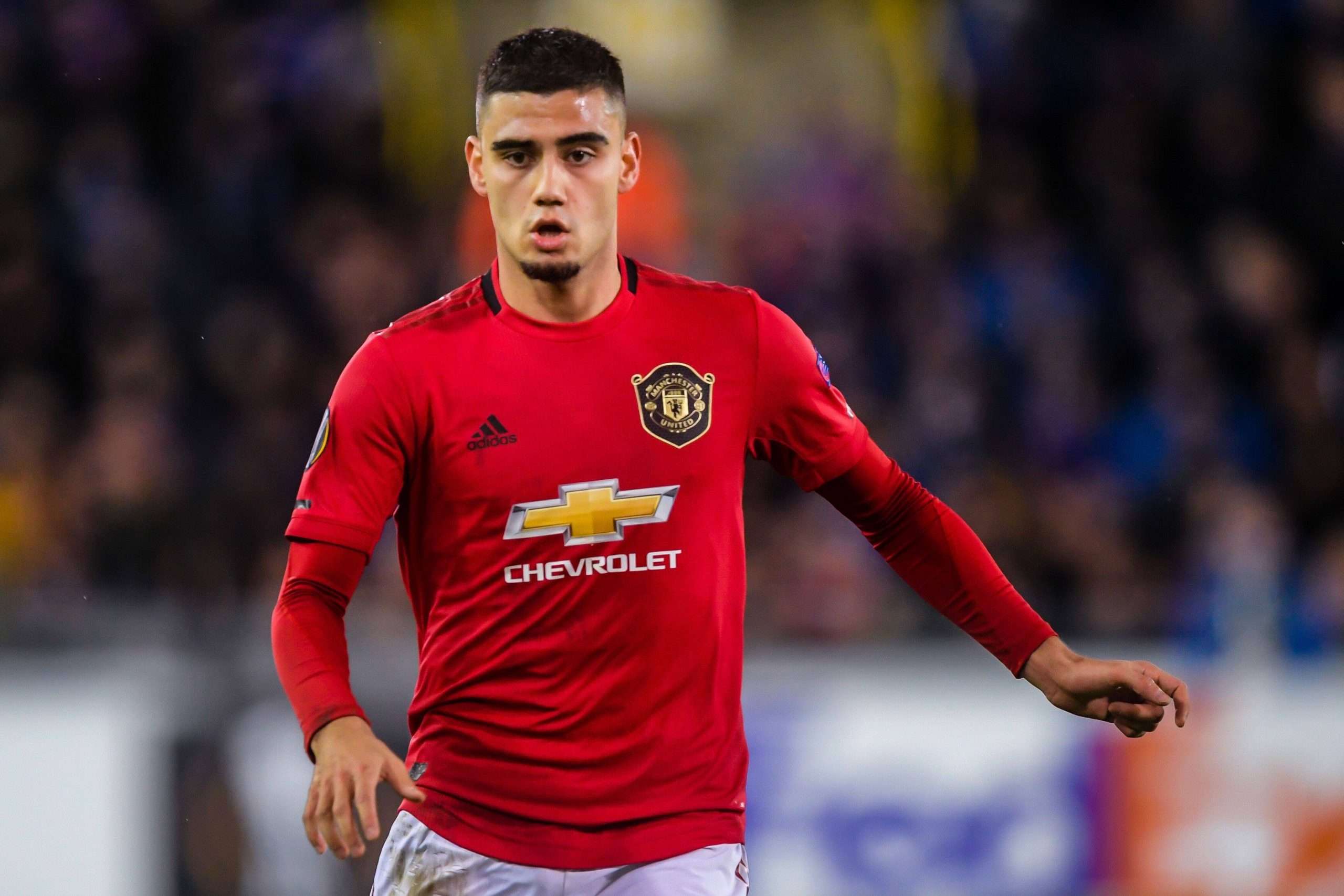 Speaking at a press awards ceremony – the Manlio Scopigno awards – Lazio director of sport Igli Tare confirmed that Manchester United midfielder Andreas Pereira would be arriving in the capital.

Tare, whose words were transcribed in Sky Sport Italia, admitted that there were some delays with completing transfers, including defender Wesley Hoedt whose medical was pushed back.

Manager Simone Inzaghi, recipient of the manager of the year award, also spoke on the Brazilian and gave his approval for the transfer, pointing out that “he can do well for us”.

According to Sky, the Biancocelesti are working towards a deal consisting of a loan move with a €15m permanent option – with the player’s wages remaining a sticking point. The club would also need to offload striker Felipe Caicedo in order to make way on the squad list for the midfielder.

Napoli Director of Sport Giuntoli on a potential Kalidou Koulibaly exit: “I think he’ll stay with us.”