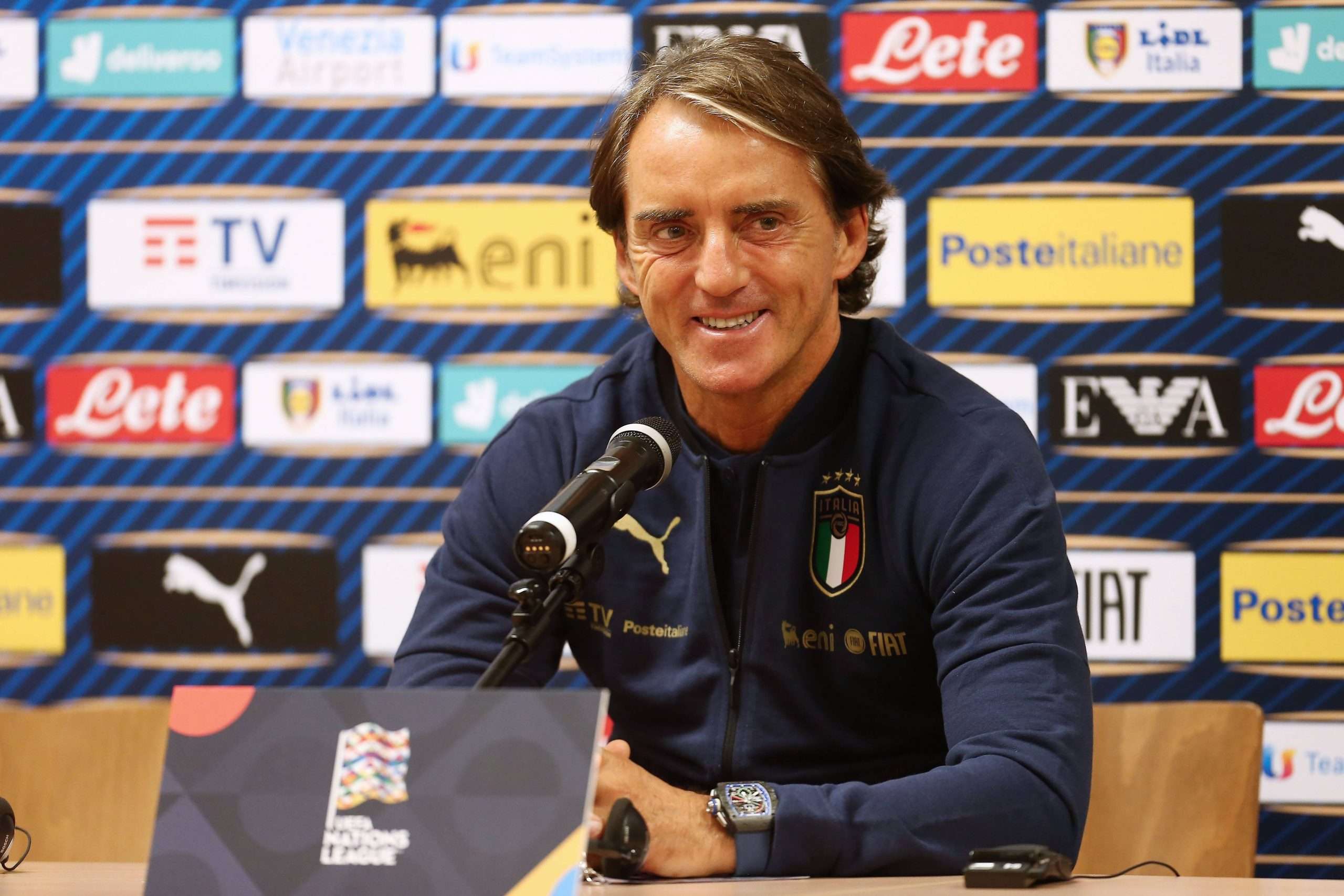 With the draw for next year’s Nations League semi-finals taking place this afternoon, Italy have been drawn against Spain, in a match to be played next October.

Azzurri manager Roberto Mancini, his words transcribed in Sky Sport, reacted to the draw, picking out Sergio Ramos as the opposition’s standout player and pointing out the similarities between the two sides.

“It will be a great challenge, the four best national teams in Europe are there and there’ll surely be a lot of entertainment. But in the end, we will win! [laughs]”

“I’ve never been anxious since I’ve started managing this team, at the start it was difficult because the situation was unique, we were sad and needed something different. We managed to put together a team with young talents and experienced players. It was a difficult position, because we quickly needed a team that wouldn’t fail to qualify for the Euros.”

“Sergio Ramos has been one of the world’s best defenders for years, he’s very technical and charismatic, he’s an extra player for Real Madrid and for the national team because he gives that character that you need.”

“Spain are like us, they’ve changed a lot but they’ve kept on experienced players like Ramos. They’re strong and also a more vertical team – I think it will be a great game.”

“When I had to be away from the squad [due to testing positive for Covid-19] I obviously suffered, because through a screen you don’t have a complete vision at all. Luckily the boys and my colleagues, made me feel constantly in contact, I spoke with everyone on a daily basis and I had no doubts that they would do well against Poland and Serbia.”