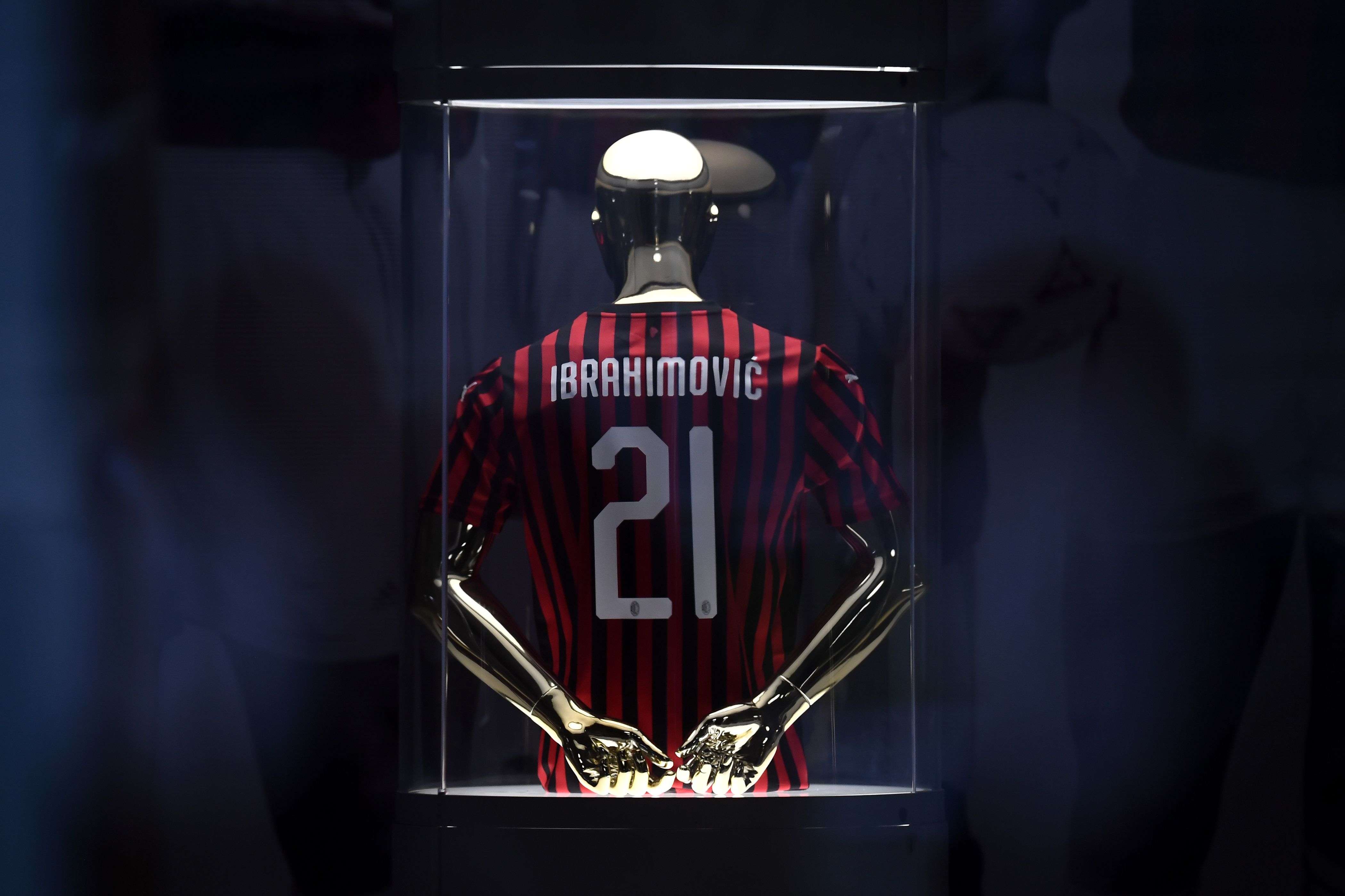 Bologna boss Sinisa Mihajlovic insists that Zlatan Ibrahimovic would’ve had more fun if he’d joined him at Bologna than at his new club AC Milan.

The pair are friends, and it was reported that the Swedish star did consider the move before ultimately opting for a return to San Siro.

“It is disappointing, because I think he’d have had more fun here,” Mihajlovic told Sportweek.

“It would’ve been good for him, for the city and the club, with the team playing to help set him up for goals. I have no complaints, because he had said that if he’d chosen Bologna, it would’ve been for me. I realise there are other factors at stake, including family commitments.

“Ibra did call me before making his decision, so he kept his word and remains a dear friend. It just means I’ll have to beat him on the pitch now!”

Mandzukic: “I’ve been a warrior all my life!”

Vidal agent in Italy as Inter talks set to resume