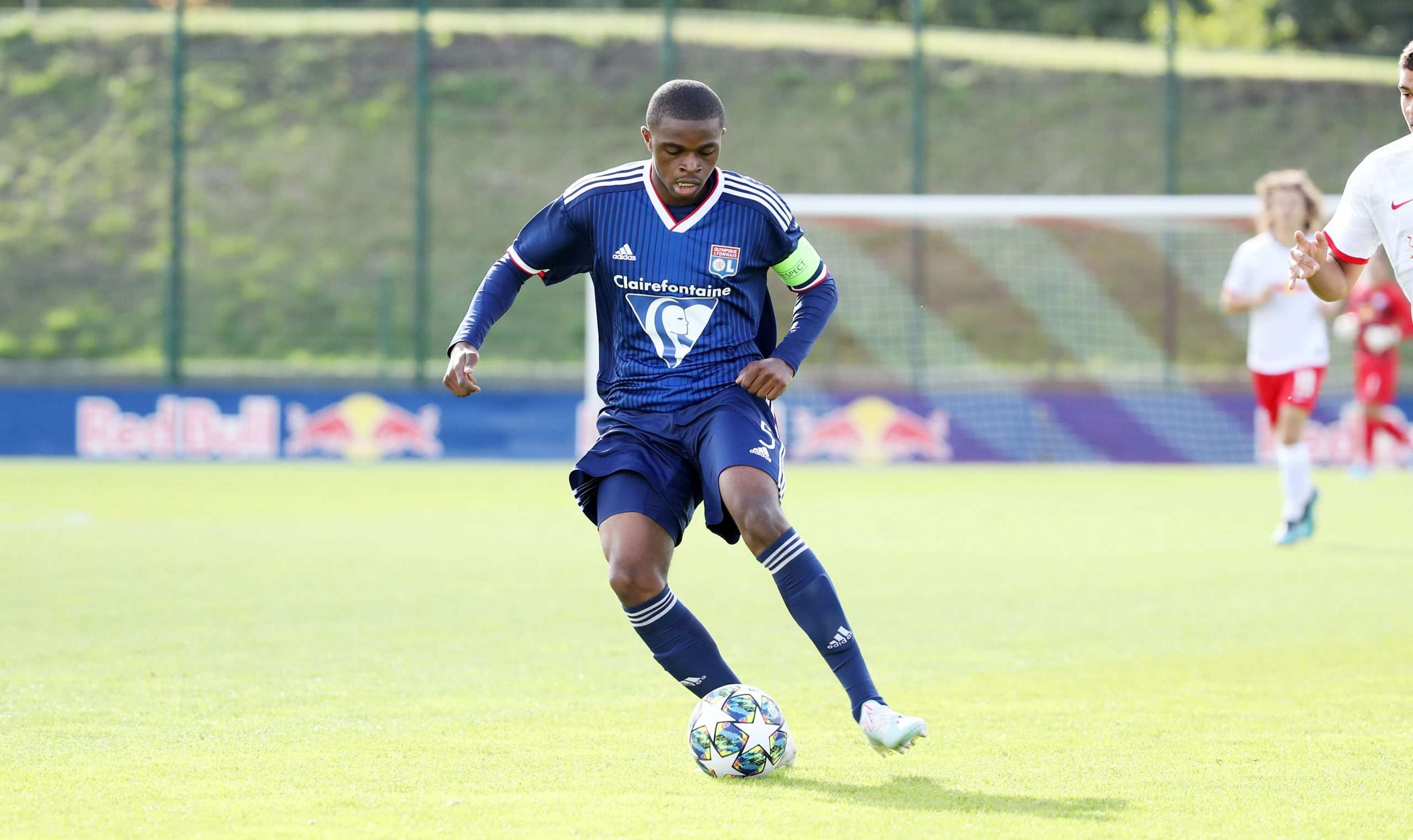 Sky Sport Italia report today that Lyon fullback Pierre Kalulu is expected to arrive in Milan at the start of next week for a medical ahead of a potential five-year contract.

Kalulu, who has captained the club in the Youth League this season, had also drawn interest from Bayern Munich, before the deal was taken over the line by Paolo Maldini and Ricky Massara.