Milan Director of Football Massara on Ibrahimović’s future: “We’ll speak seriously with Zlatan as soon as we can.” 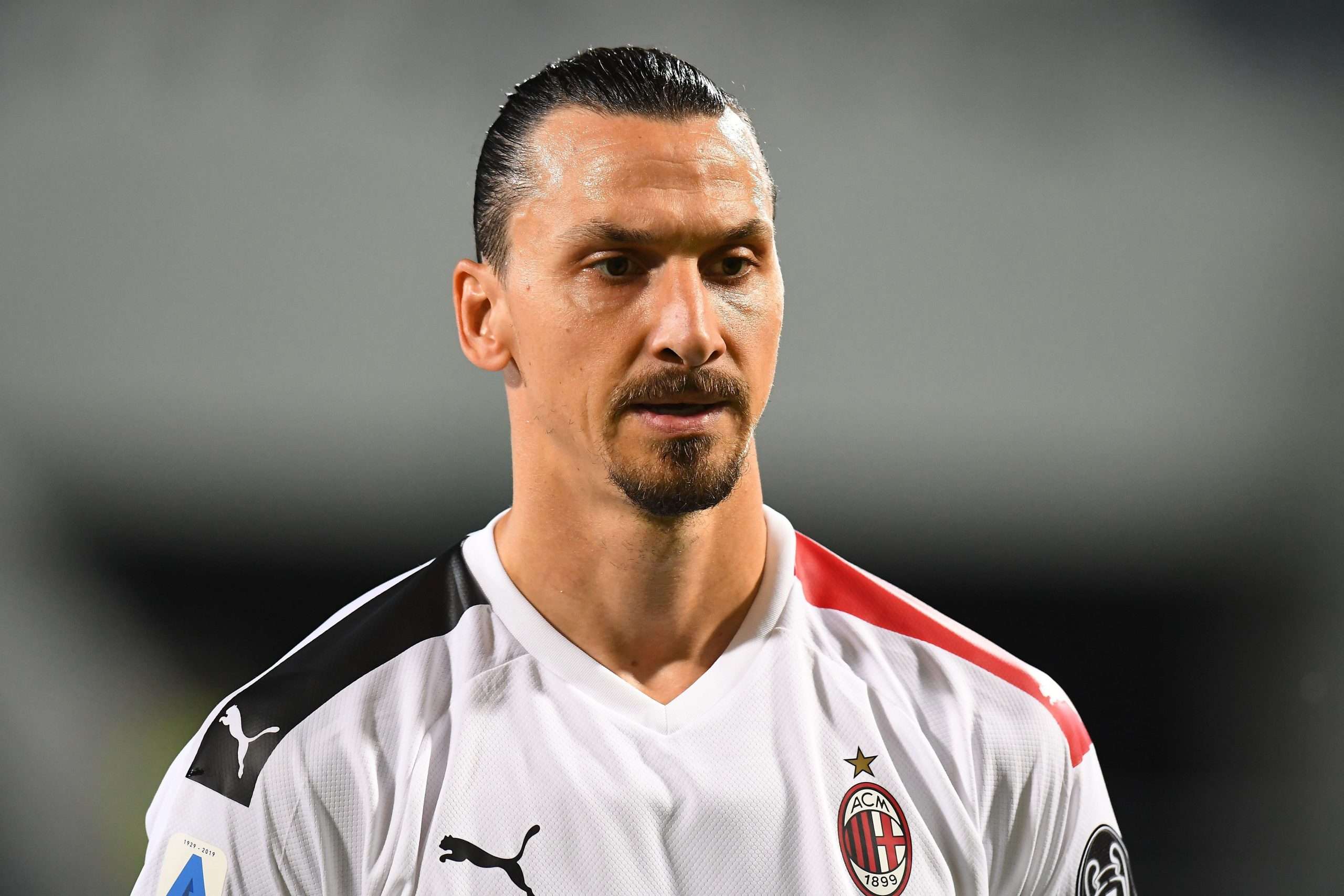 Speaking to Sky Sport Italia ahead of his team’s clash against Atalanta tonight, Milan director of sport Frederic Massara discussed striker Zlatan Ibrahimović’s contract situation, with the Swede potentially staying in Lombardy for the season to come following his good performances in the last few weeks of the season.

“We’ll speak with Zlatan as soon as we can. We’ll sit down with him. Right now, he’s calm, determined and driven. It’s Ibra, he’s a champions and his contribution is unquestionable. You can’t ignore it.”