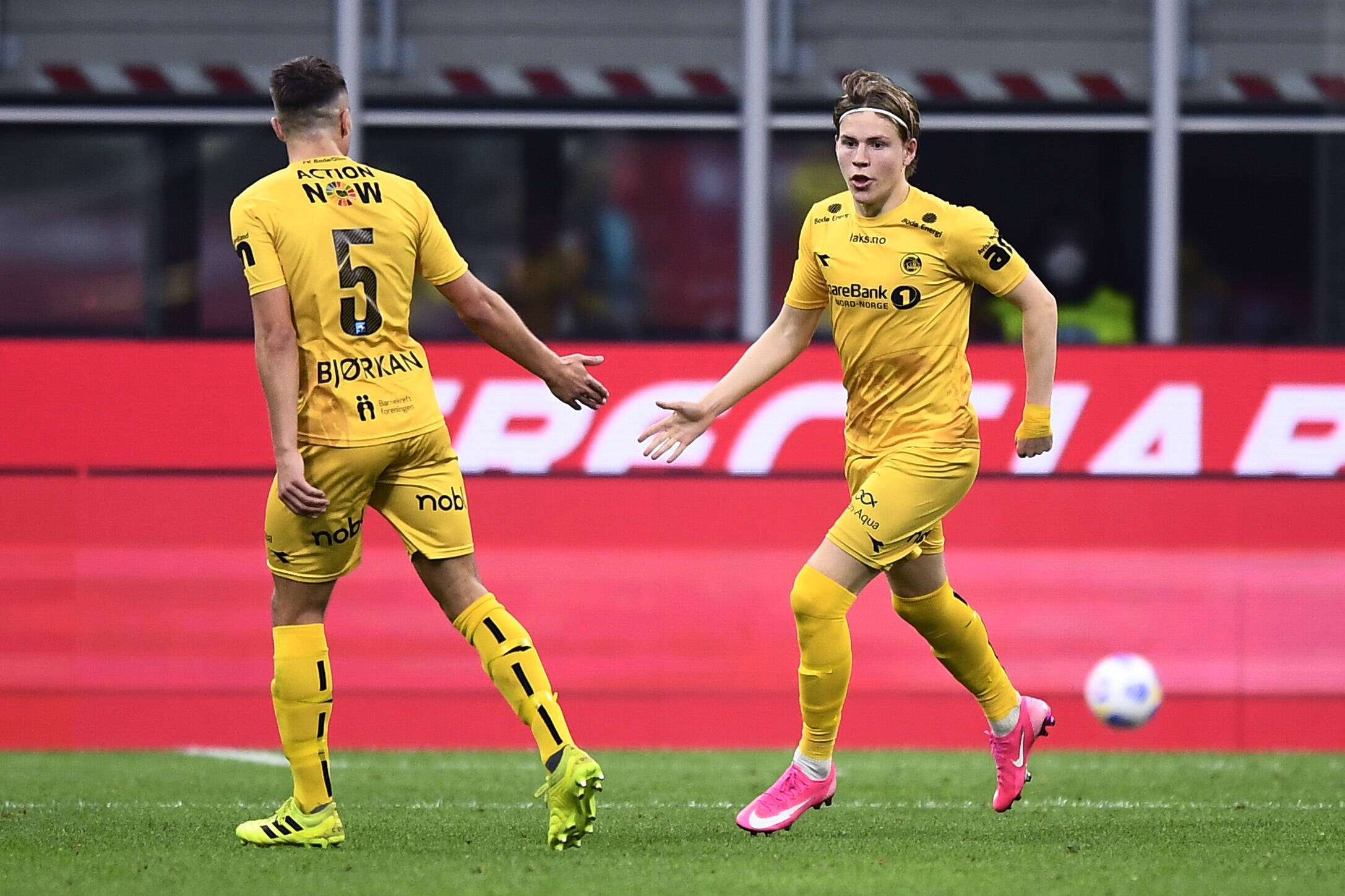 Gianluca Di Marzio reports tonight that Milan are looking to sign winger Jens Petter Hauge, who impressed in the Europa League qualifying fixture between the Rossoneri and Norwegian side Bodø/Glimt. A formal offer is still yet to be made, with the hope that a deal can be found within the next 48 hours.

The 20-year-old had already been monitored by the club, but Milan stepped up their chase today after the forward impressed in yesterday’s match, netting one of his side’s two goals.

Fabrizio Romano adds that talks have been initiated by Milan, with an official bid on its way soon.

PODCAST | The Get Italian Football News Show, Episode 10: Serie A predictions and Milan in the Europa League