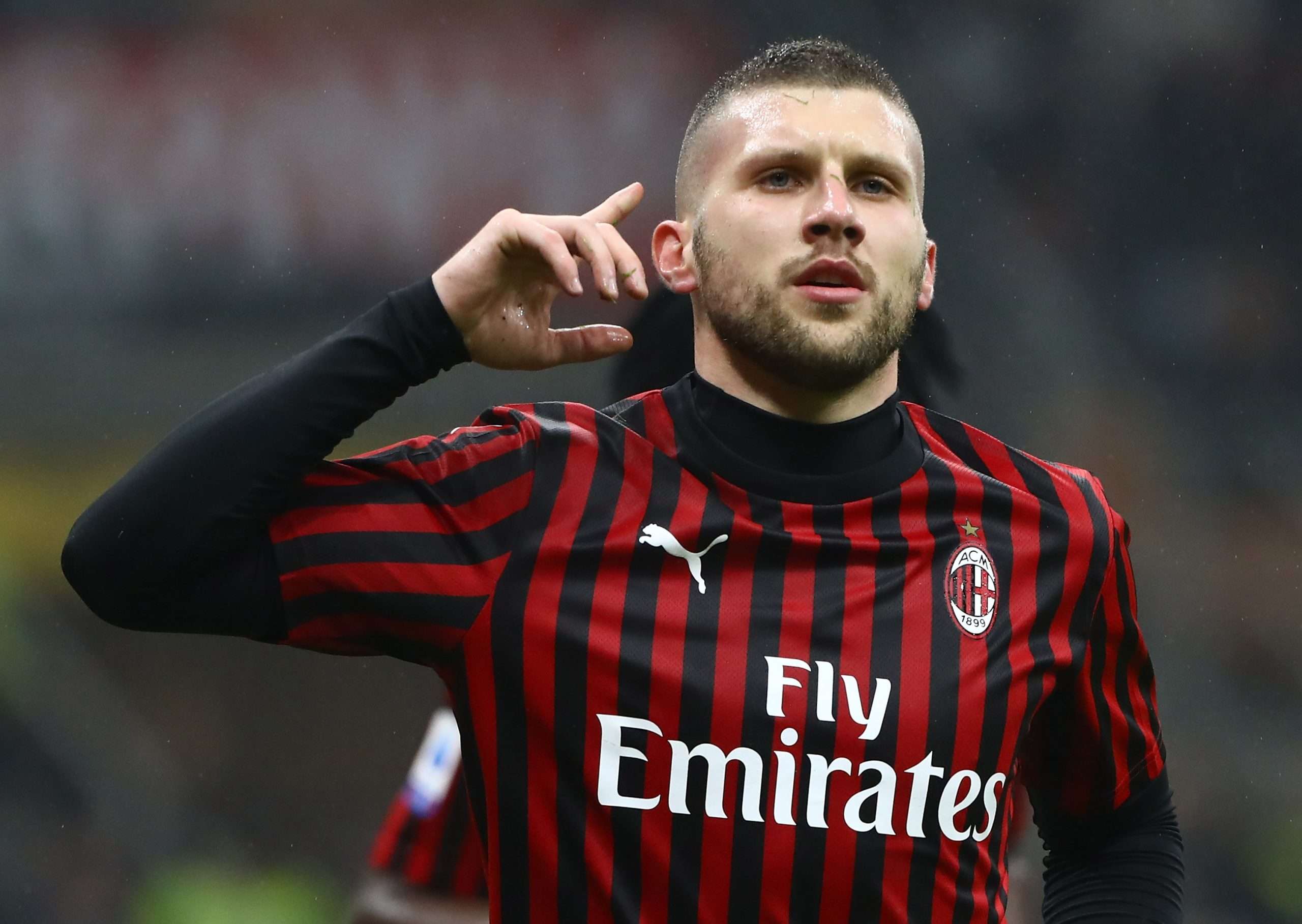 Milan have announced tonight that Ante Rebić has put pen to paper on a contract tying him to the club for the next five seasons, completing a permanent move from Bundesliga outfit Eintracht Frankfurt.

The Croatian forward spent last season on loan with the Rossoneri, and particularly impressed in the back half of the season under new manager Stefano Pioli.

The signing comes in the wake of André Silva’s permanent move to the German club, in what is effectively an attacking swap between the two clubs.