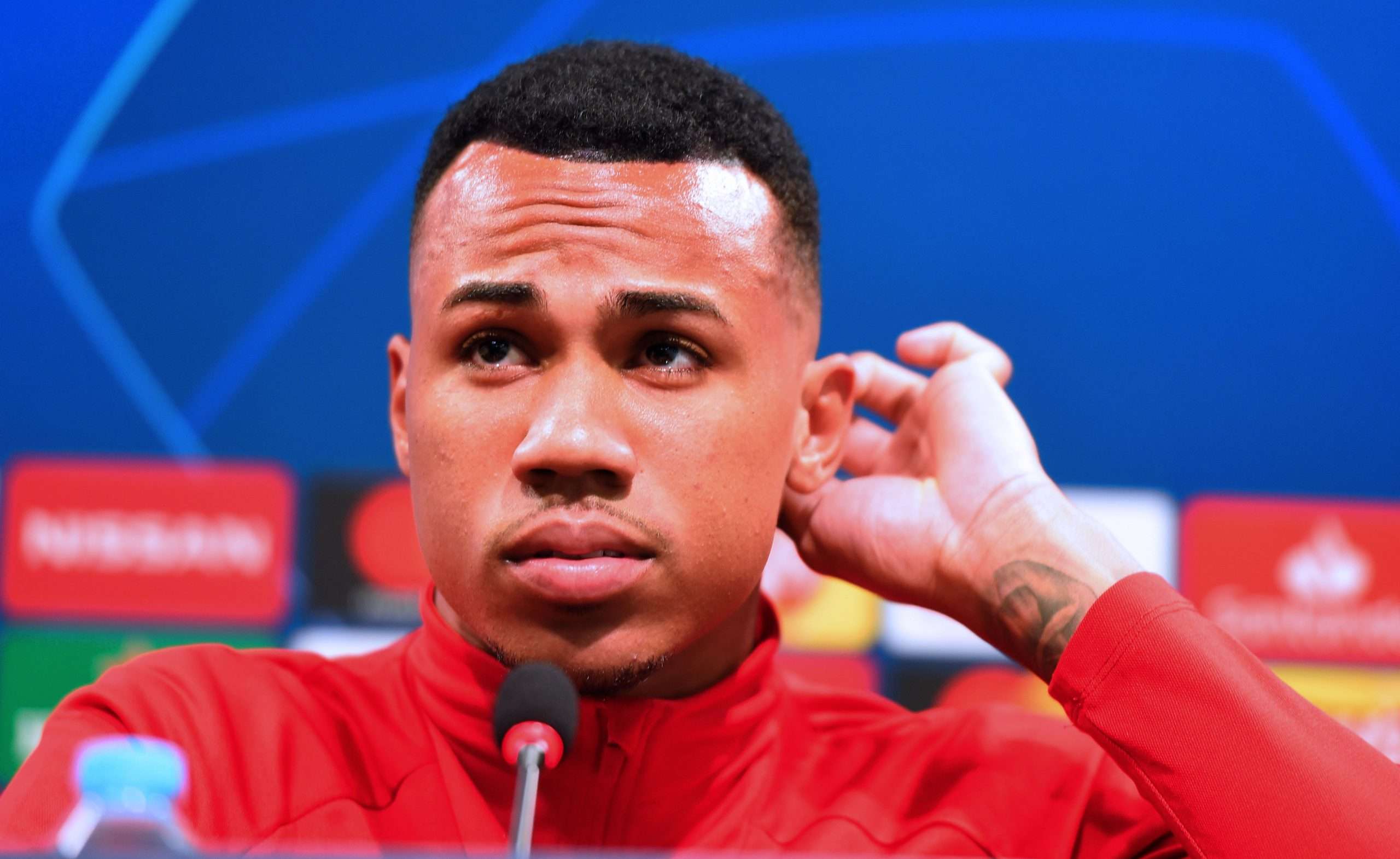 Sky Sport Italia report today that Napoli have been given the benefit of a few days to decide on making an offer for Lille defender Gabriel Magalhães, with Everton’s €20m offer for the Brazilian being turned down by the French club.

The centre-back would only arrive in case of a departure on the part of Kalidou Koulibaly, for whom the likeliest destination would be Manchester City. Should he stay in Naples, Gabriel could instead attract offers from Arsenal and Manchester United. In any case, Lille have conceded Napoli several days in order to make a decision regarding their priority on the Brazilian.