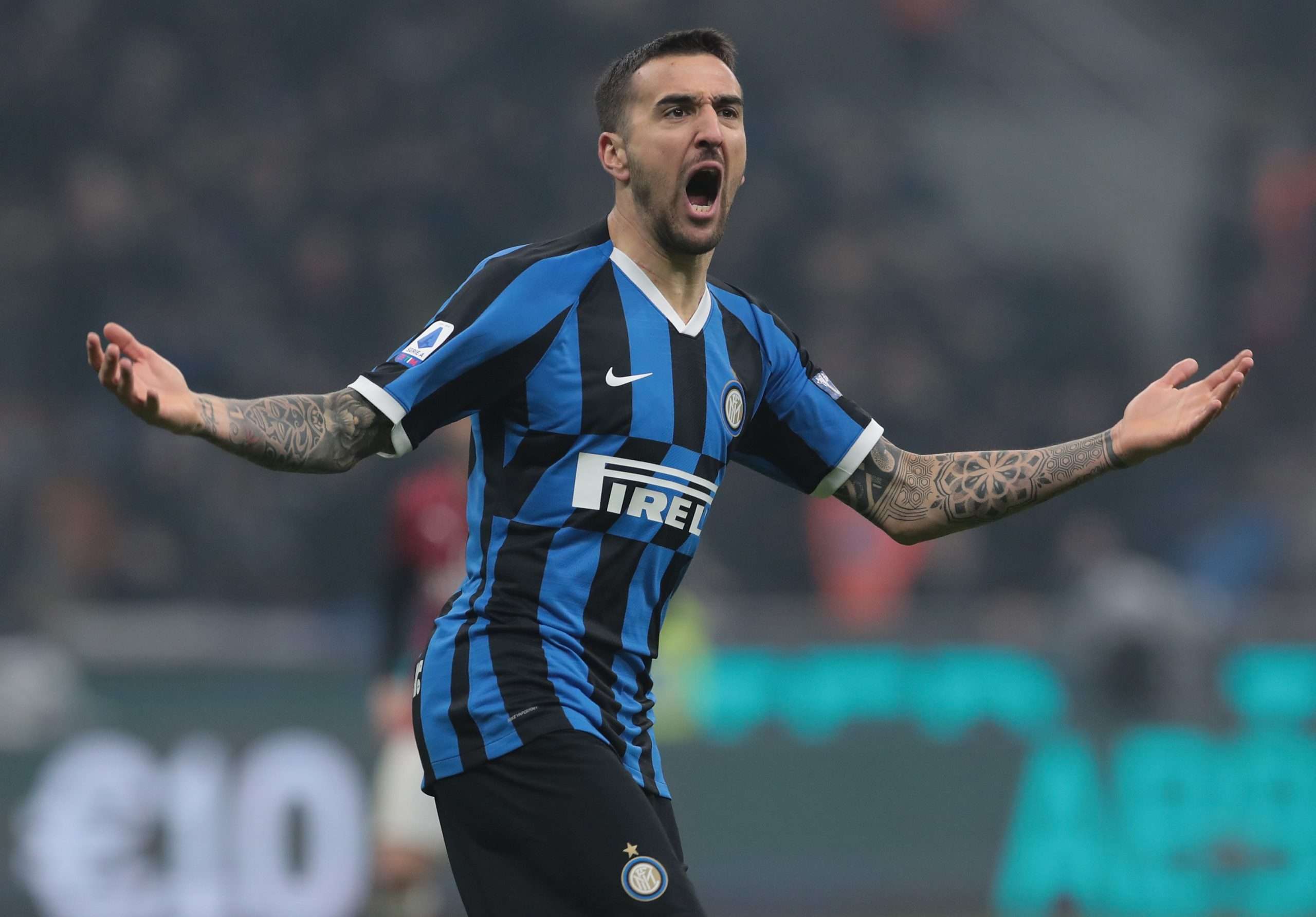 Sky Sport Italia report tonight that Napoli are interested in signing Inter midfielder Matías Vecino, with Inter setting their asking price at €18m. The Azzurri are currently looking to bolster their midfield after the departure of Allan to Everton, with the currently-injured Uruguayan a target.

The deal would take the form of a loan spell with an option to buy, with Napoli currently pushing for a fee closer to €12m, while the option to buy could become an obligation if certain performance-based objectives are met to trigger it.

Vecino himself has reportedly agreed to the move, while Napoli remain in contact with both Inter and the player’s agent.

Álvaro Morata on his Juventus return: “I couldn’t say no to this club, everyone knows that.”