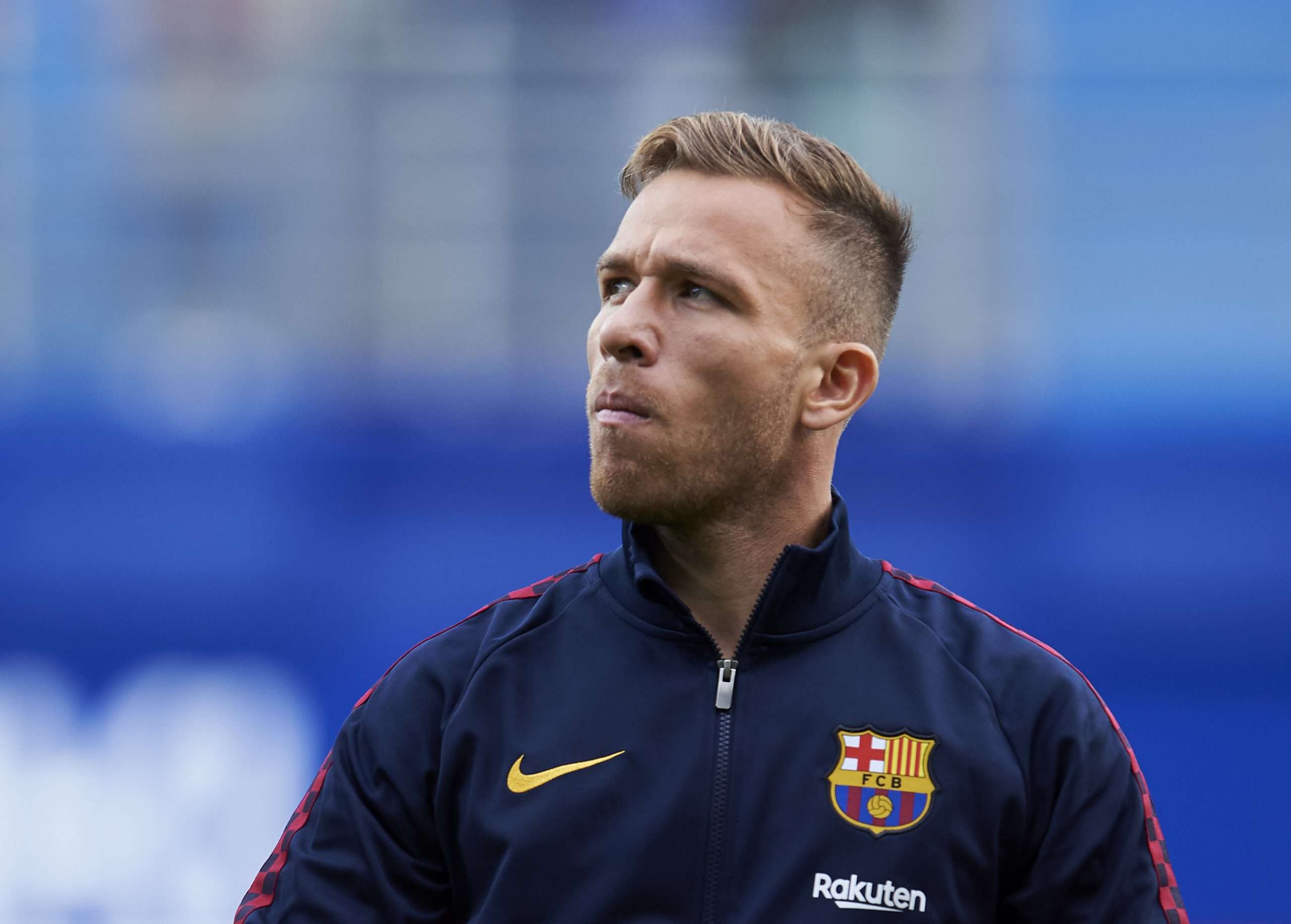 Barcelona have announced the sale of midfielder Arthur Melo to Juventus this afternoon, with the Brazilian’s transfer fee amounting to 72 million euro, with an additional 10 million in potential variables.

Arthur will remain in Catalonia until the end of the 2019/20 season, an arrangement which will take place in the case of Miralem Pjanić, whose sale is also expected to be announced imminently.