Paolo Maldini criticises suggestion of quarantining squads to play out season: “Many things aren’t being considered, like the mental health of players.” 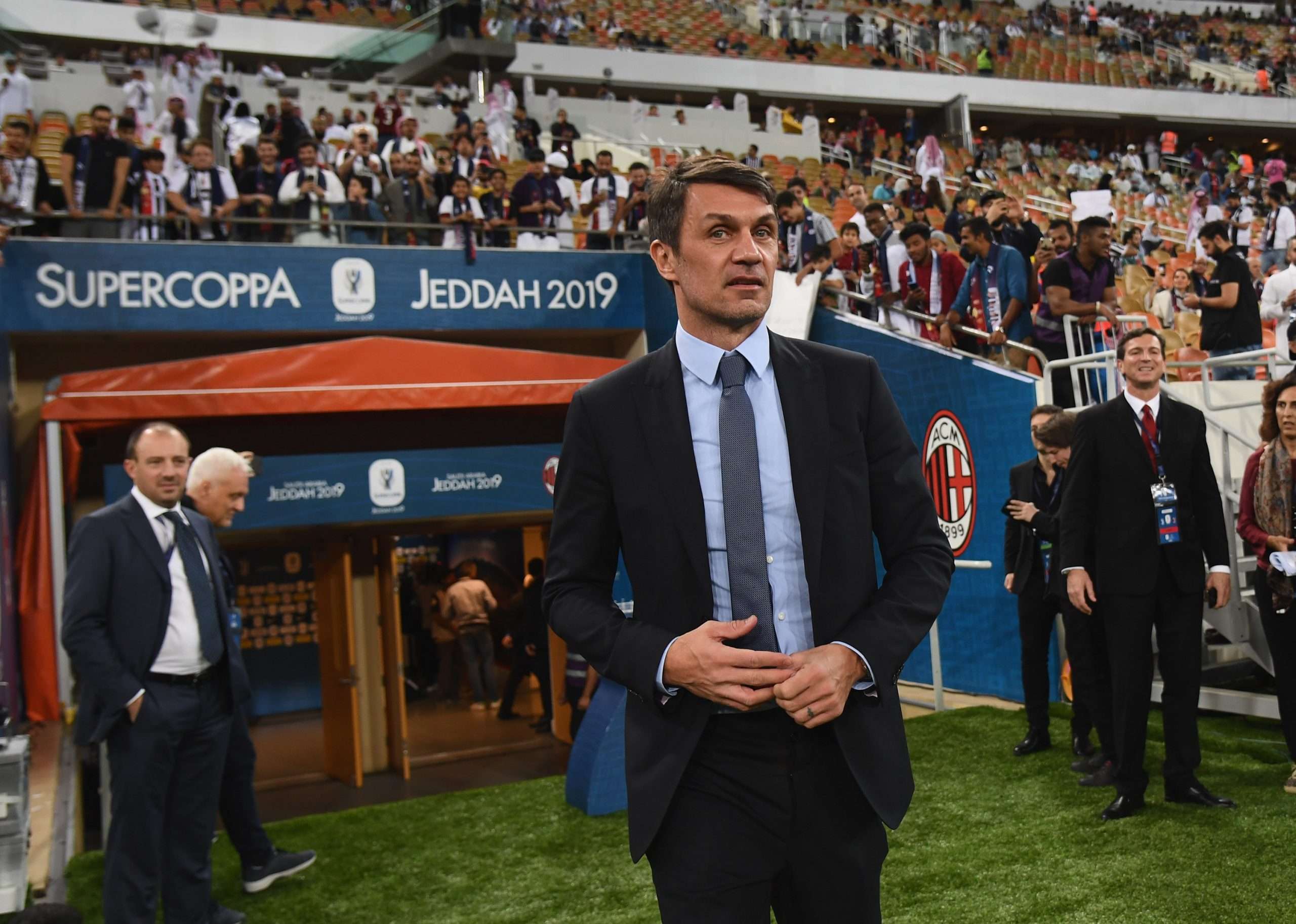 Speaking to Rai 2, Milan director Paolo Maldini discussed the need for Serie A to play out the current campaign, while nevertheless criticising some of the arrangements being proposed.

“We have to try and finish the season, because football is an industry that is worth five billion in activity. It’s not just important economically but also socially. We have to try it, keeping in mind the other sports which are supported by the income of football. We have to keep the players and those who work during matches safe.”

“Many things aren’t beng considered, like the mental health of players when we talk about quarantining them. After 60 days of lockdown, sending a group of 25-30 people into quarantine for another two months is out of the question, and will cause more injuries. I’ve taken part in the Lega’s last meetings, and there’s a clear general idea, a cohesion in the attempts to start again.”

Siniša Mihajlović on Ibrahimović’s future: “The question is whether he’ll come to Bologna or return to Sweden.”

Henrikh Mkhitaryan speaks on his future: “Obviously it would be great to stay here.”