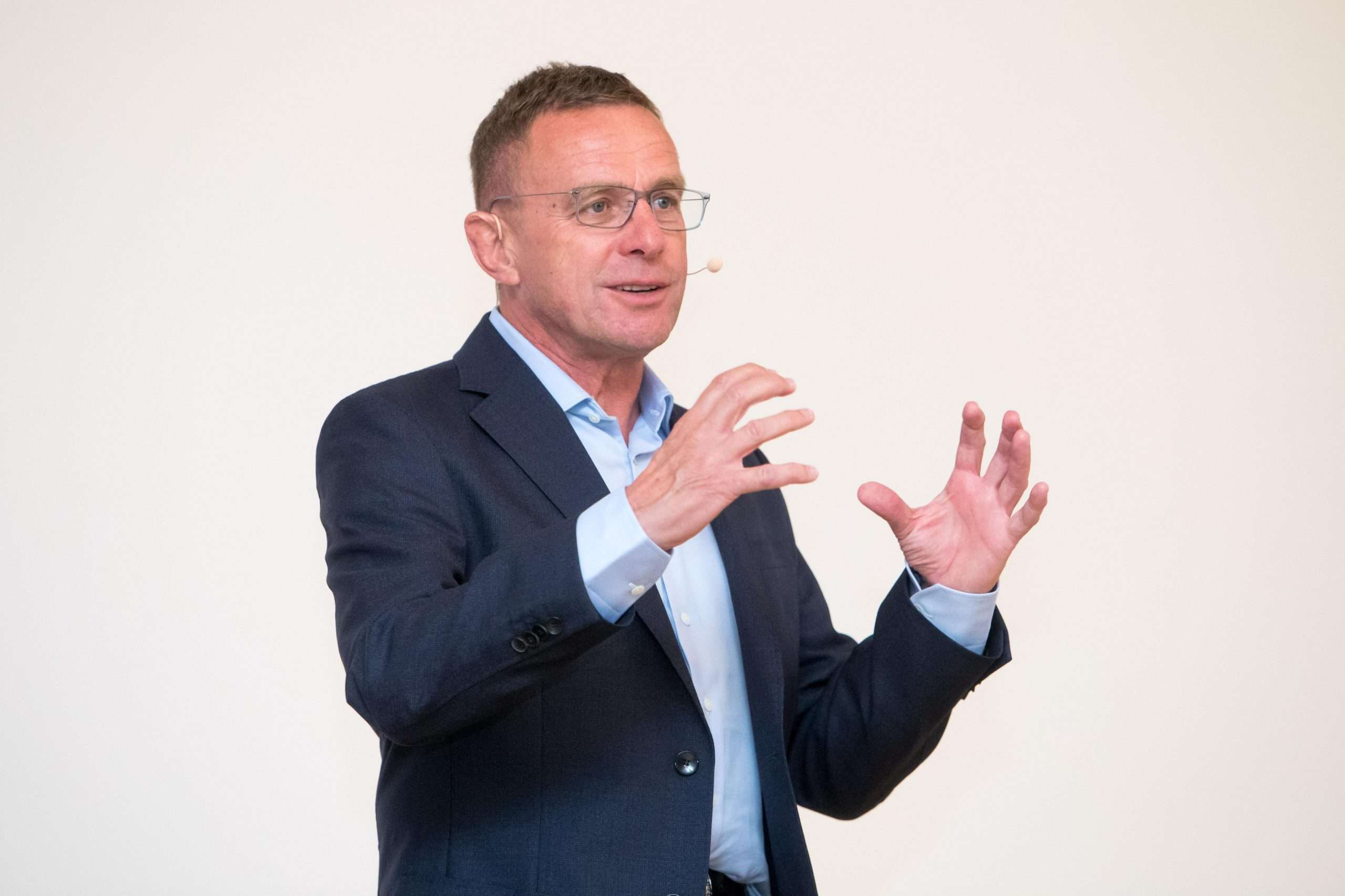 Multiple sources, including Gianluca Di Marzio, report that Milan are set to hand Stefano Pioli a two-year extension on his contract, with the agreement to take Ralf Rangnick to Lombardy breaking down.

Kicker report that Milan’s current results following the break have been so impressive that management have decided to stick with Pioli going forward and break off any negotiations with Rangnick.

Red Bull, the organisation with whom the manager is contracted, had previously reportedly asked for a sum of at least €7-8million in compensation for his move to the Serie A side.